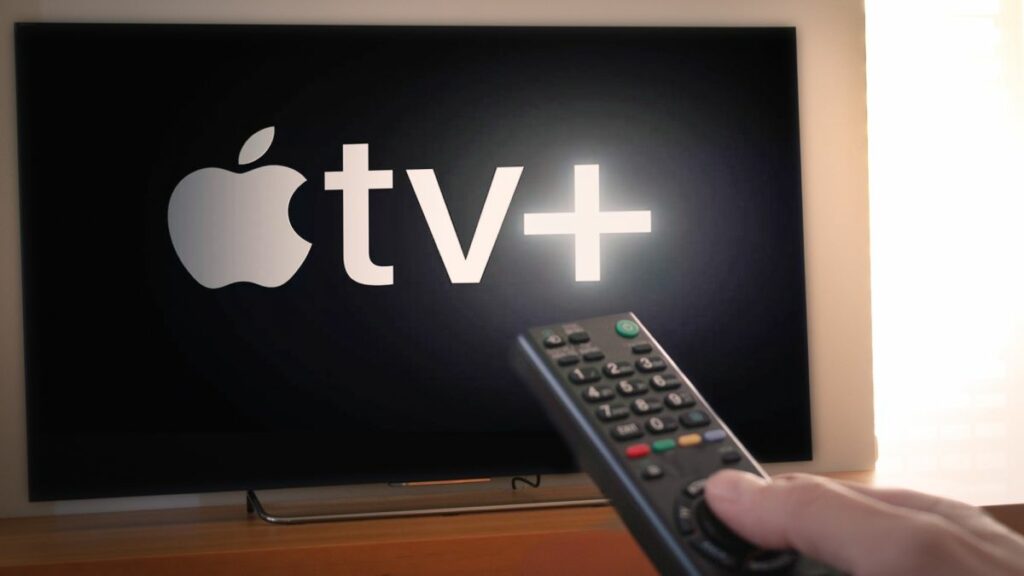 The list of the best Apple TV Plus shows and movies is about to expand. Apple has given the media a look at the new content it’s about to deliver, proving that the streaming service goes for quality over quantity.

From a Succession-Esque drama film starring Sebastian Stan, Julianne Moore, and John Lithgow to new shows starring Billy Crudup, Jason Segel, and Connie Britton, Apple TV Plus’ new year looks to be a great one. Here’s what to expect from Apple TV Plus in 2023.

Shrinking is a highly anticipated upcoming show by Bill Lawrence, Brett Goldstein, and Jason Segel. Jimmy (Segel) is a therapist who, while processing grief, decides the old game rules are outdated and should be thrown out.

His boss, Paul (Harrison Ford) is frustrated with Jimmy’s attempts to rewrite the rules. Dear Edward reunites Friday Night Lights showrunner Jason Katims with star Connie Britton and is an adaptation of Ann Napolitano’s best-selling book of the same name. It follows 12-year-old Edward (Colin O’Brien), the sole survivor of a flight his family was also on board for.

Hello Tomorrow is a retro-futuristic dramedy featuring Billy Crudup as Jack, a salesman who is incredibly dedicated to his job. He has to get people convinced to move to the moon. Schmigadoon! Season 2 sees Josh (Keegan-Michael Key) and Melissa (Cecily Strong) stuck in a Golden Age musical-world in Schmicago. The Afterparty season 2 is a genre-bending spin on Rashomon, with Detective Danner (Tiffany Haddish) back to help Sam (Sam Richardson) and Zoë (Zoë Chao) out of another awkward situation.

Ted Lasso season 3 is the trilogy’s end, with Ted (Jason Sudeikis) trying to win and fix his fractured friendship with Nate (Nick Mohammed). The Big Door Prize is a comedy from David West Read, led by Chris O’Dowd. It’s based on M.O. Walsh’s novel, where a machine in a small town claims to tell the townsfolk about their true potential. Sharper is a feature-length attempt at a Succession-esque drama, featuring John Lithgow, Julianne Moore, and Sebastian Stan.

STILL: A Michael J. Fox Movie is a documentary about Fox’s life, giving audiences an intimate view of the actor since his Parkinson’s diagnosis.

From Shrinking to STILL: A Michael J. Fox Movie, Apple TV Plus’ new year looks to be a great one. With so many exciting shows and movies coming in 2023, Apple TV Plus is sure to keep its spot on our best streaming services list.