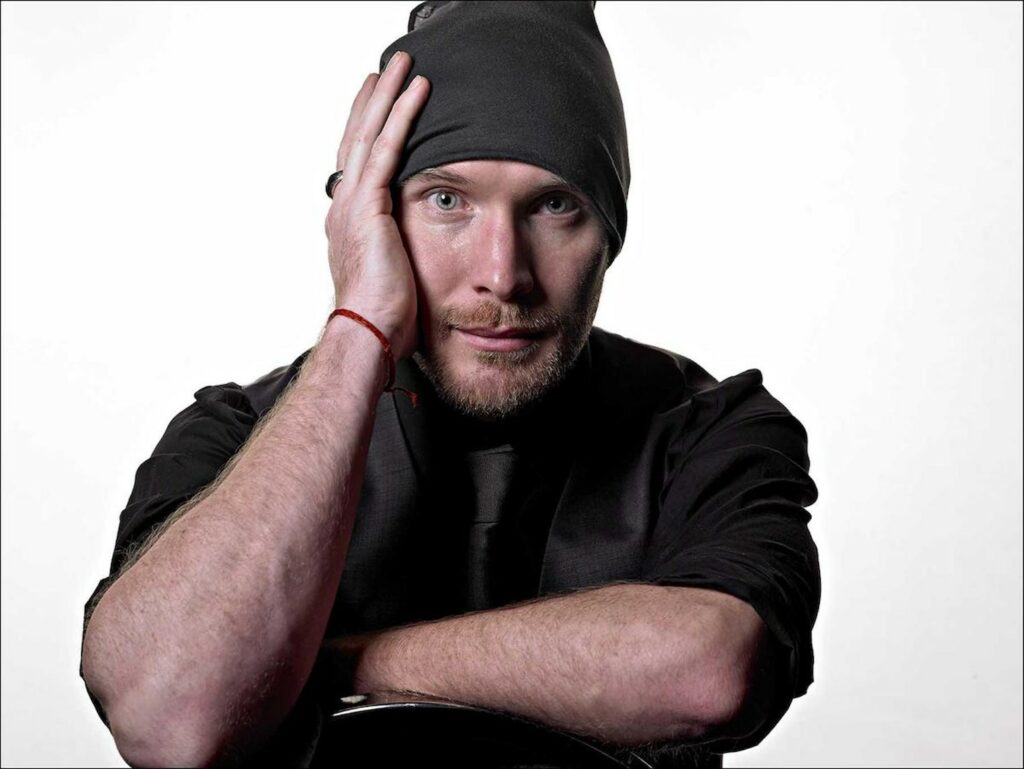 Android Jones, a renowned digital artist who is widely recognized for pioneering the psychedelic visionary art movement, is in need of assistance after his studio in Lyons was destroyed in a fire of unknown cause. His artwork has been featured on the Empire State Building. Jones is asking for $250,000 in a GoFundMe campaign to replace his tools for making art.

The losses he suffered include “all my art, all my tools, decades of sketchbooks, a library of art books, computers and hard drives, and fine art sketches.” In a message posted on the GoFundMe page created on January 20th, Jones said “two days ago I arrived at my beloved art barn/studio/temple completely engulfed in flames. Everyone is ok. We don’t know how it started. What we do know is everything in and around the barn is gone.” He further added that his late father constructed the barn with his own hands and that it was a place he grew up in. Jones lost nearly all of his possessions in the fire, including sketches, paintings, art materials, digital art, and projects.

Donations can be made here.