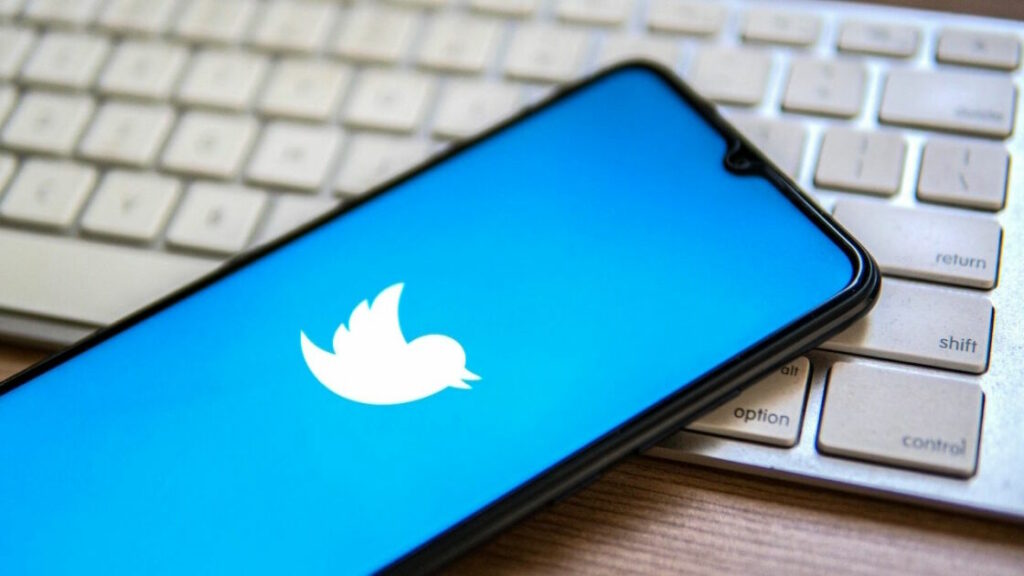 Approximately a month and a half after it was initially released for iOS and the web, Twitter Blue can now be acquired on Android devices for a fee of $11 a month through an in-app purchase. As Engadget reports, the option has just become available for Android users, and the Twitter Blue pricing table has been updated to include Android for all the countries it supports (US, UK, Canada, Australia, New Zealand, and Japan).

The cost is the same as that paid by iOS users, but regardless of the mobile OS you use, you don’t have to pay $11 a month. Logging into your Twitter account through a web browser enables you to sign up for the same service, but only for $8 per month. Twitter is merely passing on the 30% app store tax to users who sign up through the app stores.

For your $132 (or $96) per year, your Twitter account will receive the blue checkmark as well as a variety of subscriber-only features, including bookmark folders, custom app icons, custom navigation, themes, top articles, prioritized rankings in conversations, longer video uploads, the ability to undo tweets, and access to Reader, which turns long threads into a more attractive reading experience.