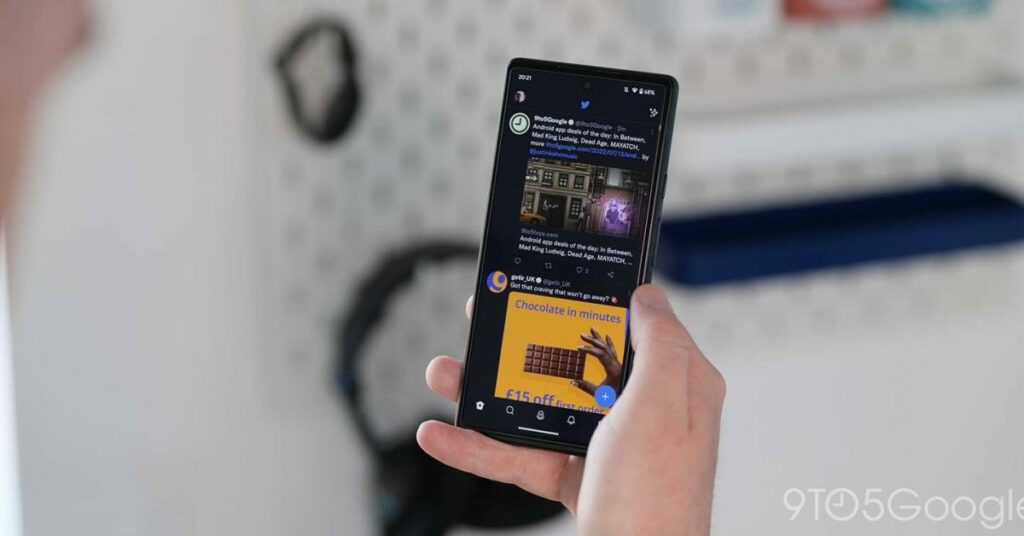 As of Monday afternoon (Pacific Time,) Twitter for Android has experienced an outage that appears to be specific to that client. When users attempt to open the app, they are met with an “Oops, something went wrong” message in the new “Following” tab. The issue appears to be limited to loading and sending tweets, though the Notifications tab is still functioning. Additionally, it is still possible to search for accounts and send direct messages.

Accompanying the “But don’t worry – it’s not your fault” message when users tap Retry is a toast message that reads “Cannot retrieve Tweets at this time. Please try again later.” This issue only affects the Android app, including the latest stable (9.73.0) and beta (9.74.0) releases. The web, iOS, and TweetDeck are running normally. Reports of this outage have come from users across the US and Europe, though some Android users have not been impacted.

For now, it appears that this outage is limited to the Android app. Users can continue to access Twitter on the web, iOS, and TweetDeck while they wait for the Android app to be restored.