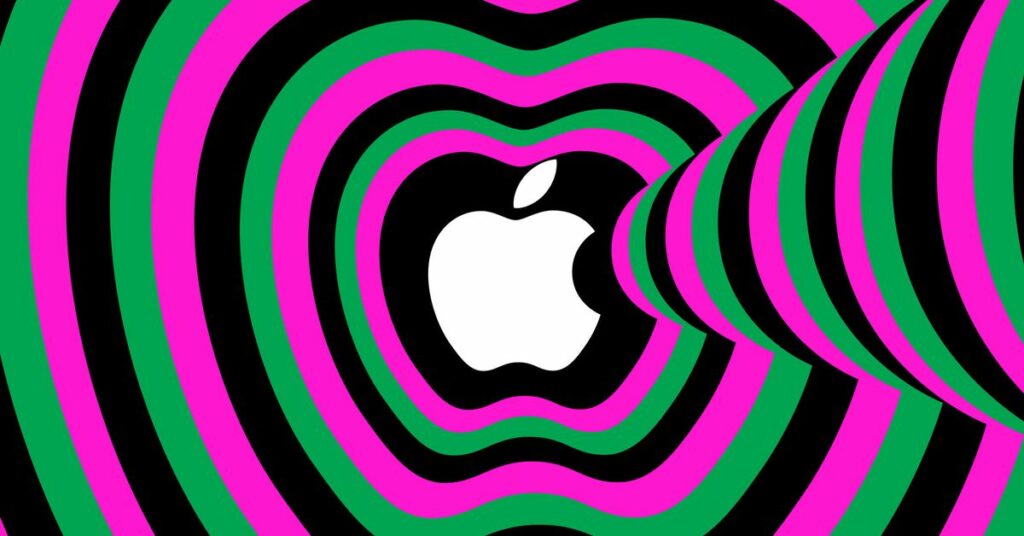 The iPhone 5S was given its last OS upgrade in 2018 with iOS 12. However, the old 2013 device was recently provided with a security update. According to AppleInsider, the device got a bump to iOS 12.5.7.

This update is good news for anyone who wants to get the most out of their device, regardless of whether they own an iPhone 5S.

The update closes a security loophole that could have led to arbitrary code execution and was potentially being actively exploited. Along with the 5S, the iPhone 6 and 6 Plus are also eligible for the update.

It’s impressive that Apple is still updating a phone over nine years old. Android OEMs are following suit, with Samsung, Google, and OnePlus all promising five years of security updates for certain devices. We hope this trend continues into 2023.