Apple to Receive OLED Panels for iPad Pro in 2024 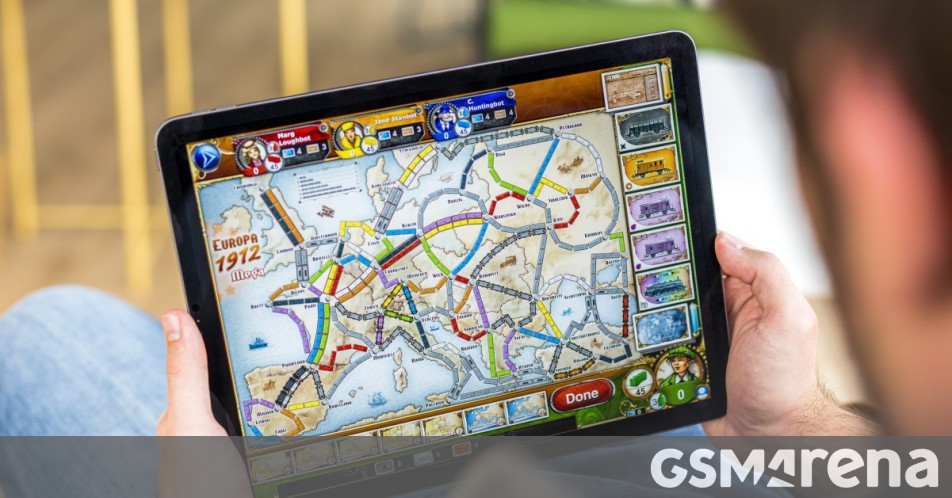 Apple is reportedly planning to use OLED panels for its upcoming iPad Pro and MacBook Pro devices, according to Korean sources. The 11″ and 12.9″ tablets are said to be released in 2024, while the laptops with the new panels are expected to arrive in 2026. It has also been suggested that foldable panels are being considered, although there is no definite plan yet.

At present, Apple is using LCDs for its iPad Pro 11 and iPad Pro 12.9 tablets. The new panels are currently in the development and limited-scale manufacturing stages, so it will take some time before they are ready for the final assembly. The situation with MacBook Pro is similar – both the 14” and 16” versions are likely to make the switch. Until now, Apple has only used OLED for the touch bar, which was removed from the 2022 notebooks.

Apple is trying to increase the adoption of OLED in order to bring more competition in the manufacturing of these panels, which would eventually reduce the cost. Samsung Display and LG Display are expected to be the main suppliers, as these companies already provide panels for iPhones.

Share. Facebook Twitter Pinterest LinkedIn Tumblr Email
Previous ArticleHow the Apple HomePod Could Avoid the Same Fate as Its Predecessor
Next Article Could Algorithms Elect the Next President? A Look at the Role of Technology in Elections