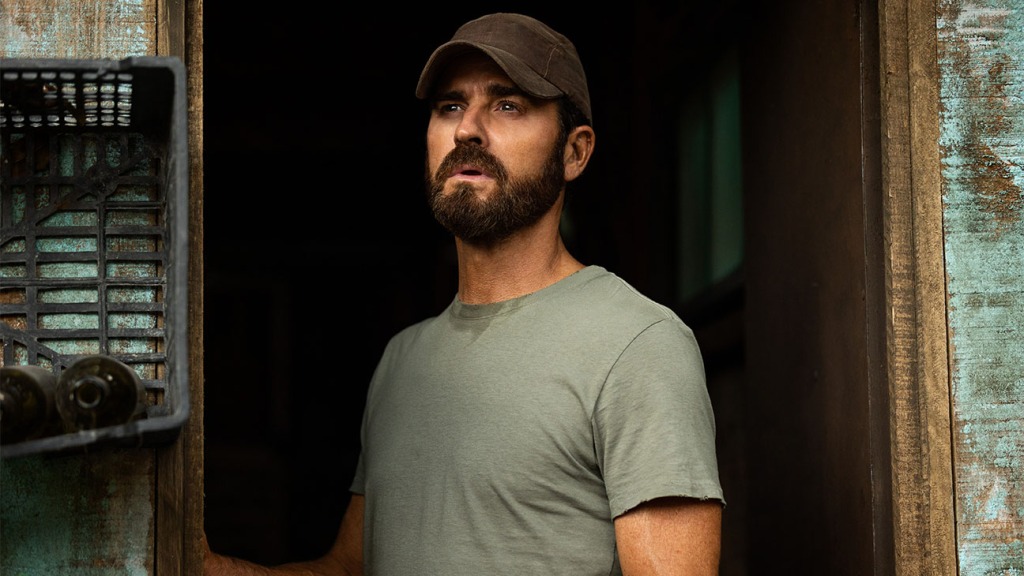 AppleTV+ has decided to cancel The Mosquito Coast after two seasons, The Hollywood Reporter has confirmed. The show, which starred Justin Theroux as Allie Fox, follows a family’s dangerous journey to evade the U.S. government, cartels, and hitmen.

The season two finale saw the Foxes travel to a Guatemalan jungle to meet a community of refugees. Allie and Margot (Melissa George) then take different paths to secure their family’s future, either uniting them or tearing them apart.

The Mosquito Coast is based on the best-selling novel of the same name by Theroux’s uncle Paul Theroux, and the 1986 movie starring Harrison Ford as Allie Fox. Showrunner Neil Cross stayed close to the book’s storyline, but made some changes, such as giving Margot agency and changing the older child to a girl. Logan Polish and Gabriel Bateman also starred in the series.

AppleTV+’s decision to cancel The Mosquito Coast comes two weeks after the finale of season two.