Atelier Ryza 3: Alchemist of the End & the Secret Key Delayed to March 23 in Japan and March 24 Worldwide 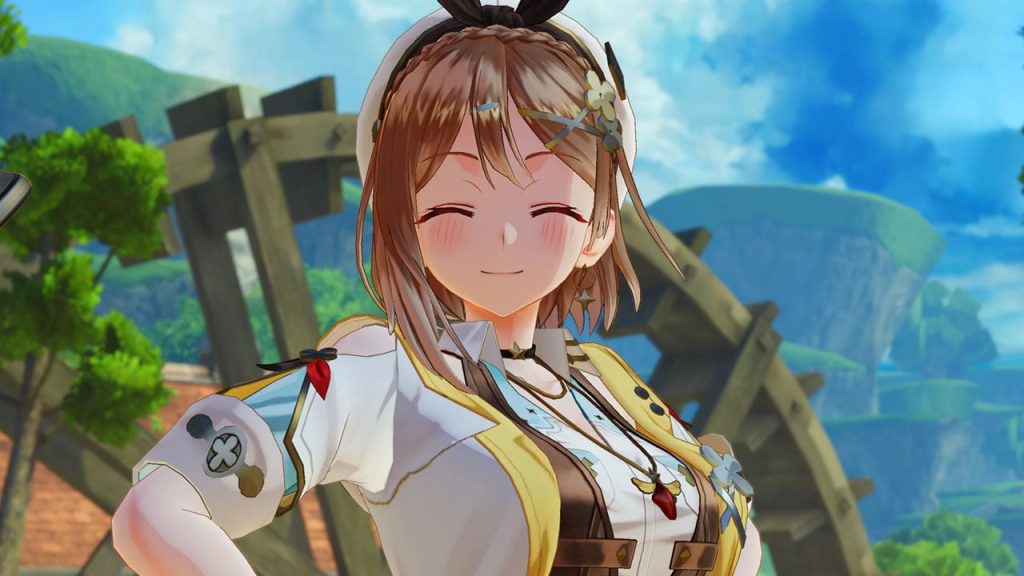 Koei Tecmo and developer Gust have announced that the release of Atelier Ryza 3: Alchemist of the End & the Secret Key has been pushed back from its original February 22 launch in Japan and February 24 worldwide release to March 23 in Japan and March 24 worldwide. The game will be available for PlayStation 5, PlayStation 4, Switch, and PC via Steam.

In a statement, producer Junzo Hosoi said that the additional time was needed to “fine-tune the final touches” to the game. “In order to make this game a fitting finale for Ryza and her friends, we have taken on challenges such as adventuring in a vast open field and graphics that express the charm of these characters to the fullest extent,” he said.

Hosoi continued, “Our team will take this additional time to fine-tune the final touches so that we can deliver to all of you who have been following the series for the best possible experience in this culmination of Ryza and her friends’ adventures. We are making the game even better to make it worth your wait, so we appreciate your patience for a just little bit more until the game’s release.”