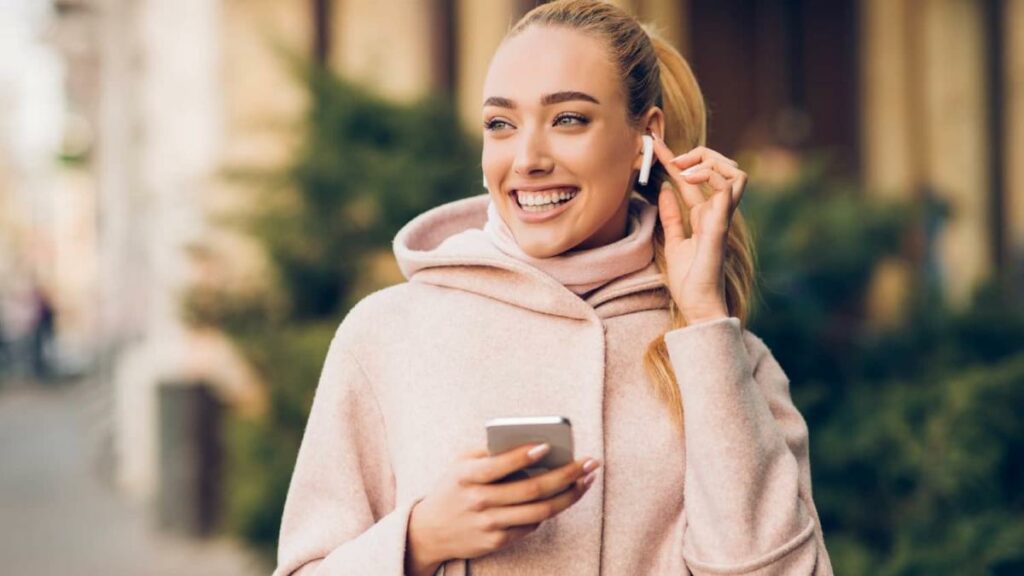 Apple (NASDAQ:AAPL) shares remain one of the most traded stocks, but the firm hasn’t experienced the same level of volatility as its tech peers. This is evident in the stock’s 20% drop over the past year, compared to Tesla’s 64% decline over the same period. Still, Apple is worth a staggering $2.14trn – the equivalent of Brazil’s GDP. It was the first company to hit a $1trn, $2trn and $3trn valuation. So let’s take a look at how a two-year investment in Apple would have fared and where the share price could go next.

A two-year investment in Apple would have yielded a 5% return, which is not great for a stock that barely pays a dividend. However, my £500 investment two years ago would be worth around £570 today due to the weakening pound. Had I sold last summer when the share price was 25% higher, I’d have made a tidy profit.

The poor performance in 2022 was largely due to bear market conditions, with fears of a recession sparked by high inflation and rising interest rates. However, Q4 showed that Apple was able to beat the market, with revenue of $90.1bn and quarterly earnings per diluted share of $1.29. Q1 results, due on 2 February, could send the share price soaring if the firm continues to demonstrate its resilience.

There are several positives to consider, too. Apple’s share of the smartphone market has increased to 16.5% in 2021 from 14% in 2017, while gross margins have risen from 41.8% to 43.3%. Additionally, the ‘China plus one’ strategy is helping to reduce reliance on China and bring down production costs.

Would I buy Apple stock? I’m keeping a close eye on the tech giant, and the fact that Warren Buffett is a fan is definitely a plus. However, the weakening dollar could wipe out any share price gains in pound terms, so I’m not buying yet.