Could Algorithms Elect the Next President? A Look at the Role of Technology in Elections 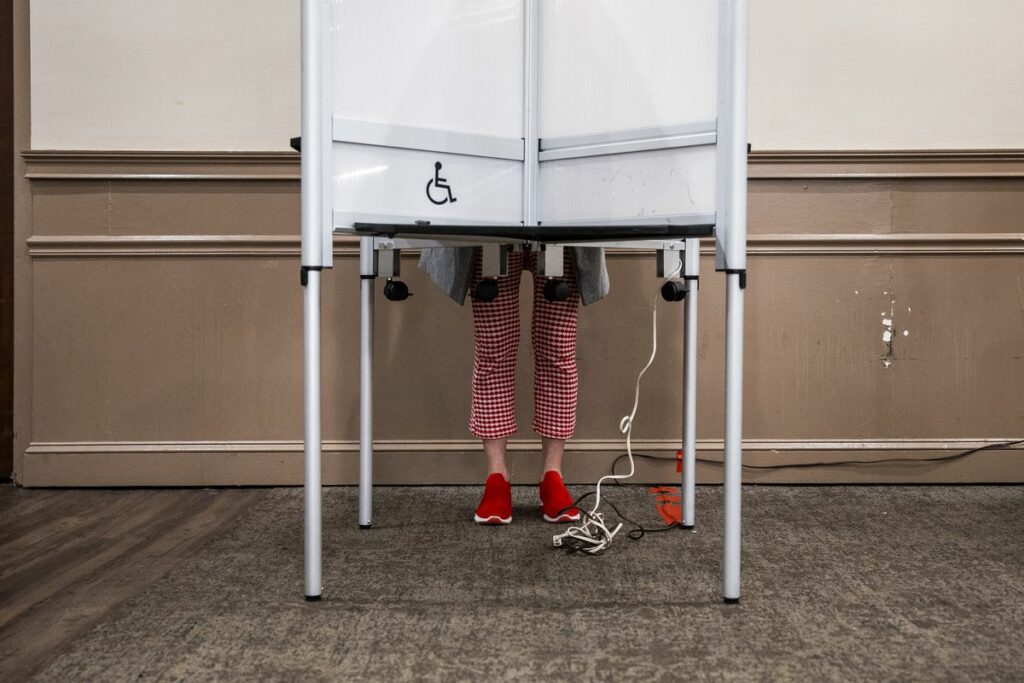 Franchise, a 1955 short story by Isaac Asimov, paints a picture of a future in which the United States has adopted an electronic democracy. In this system, the world’s most advanced computer (Multivac) is used to answer questions and determine the outcome of a vote, thus eliminating the need for a traditional election.

Though this future is not yet upon us, the use of artificial intelligence and data science to influence democratic elections is becoming increasingly commonplace. Barack Obama and Donald Trump’s election campaigns, Denmark’s Synthetic Party, and the data theft from the Macron campaign are all examples of this trend.

Sentiment analysis is a popular tool used in election campaigns. This technique involves analyzing messages in tweets, blogs, and other online posts to measure how positively or negatively people view a particular politician or message. While this approach is relatively inexpensive and provides near real-time results, it is subject to sampling bias as the most active social media users tend to be young and tech-savvy, not necessarily representative of the population as a whole.

The Trump campaign in 2016 is a prime example of how data and psychographic profiling can be used to influence voter opinion. This campaign used traditional polling methods in addition to social media analysis to tailor messages to individual voters. Unfortunately, this approach can lead to psychological manipulation and the spread of false information. The 2017 Macron campaign experienced a massive email theft just two days before the election, and a large number of bots were subsequently deployed to spread false claims.

The Synthetic Party in Denmark’s latest general election is an example of a government driven by artificial intelligence. Led by an AI chatbot named Leader Lars, the party was seeking a seat in the country’s parliament. While the Synthetic Party’s platform is quite radical, it has sparked debate about the potential of AI-driven government.

The Transformer architecture has enabled rapid breakthroughs in natural language processing, including the development of ChatGPT, an AI chatbot capable of answering almost any question. While AI applications in government could theoretically be immune to corruption, they lack transparency and can be subject to bias.

The debate about AI in government should soon shift away from technology and towards ethical and social issues. Recent advances in AI technology have given us a glimpse of what the future may hold, but for now, human control is essential.