Daylife App Launches on iOS and Android on January 23 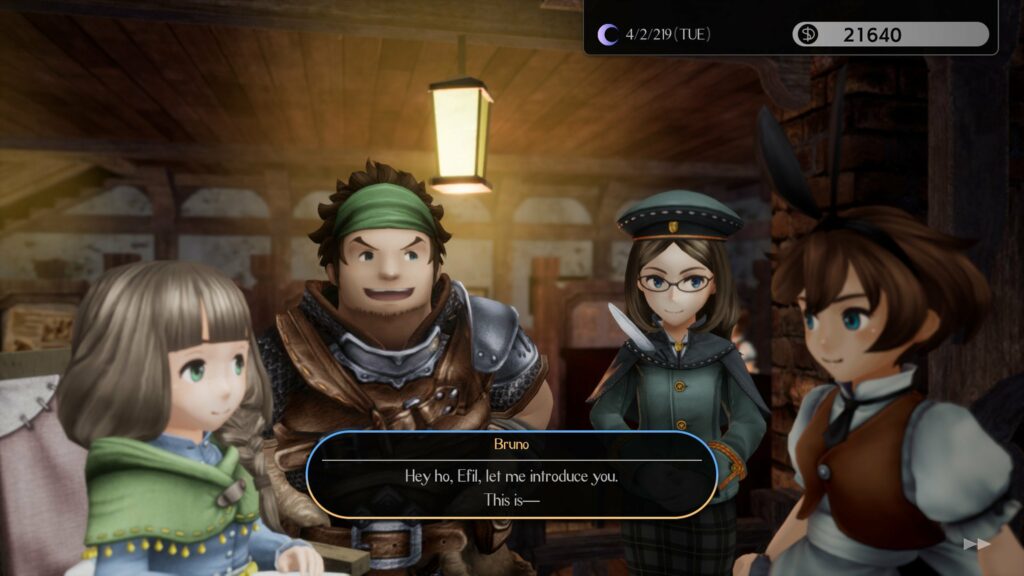 Square Enix will launch the “daily life and adventure RPG” title Various Daylife on January 23rd for iOS via App Store and Android via Google Play, as announced on Twitter. Originally released for Apple Arcade in September 2019, the game was then made available for Switch and PC via Steam in September 2022, followed by a PlayStation 4 version in the same month. The Apple Arcade version has since been delisted.

An overview of the game is provided by Square Enix:

About: An all-new adventure x daily life RPG from Square Enix, created by the development team behind Octopath Traveler and Bravely Default.

Story: In the year 211 of the Imperial Era, a new continent was discovered. Players take on the role of a settler of Antoecia, while living their life to the fullest in the city of Erebia.

-Character Growth Through Everyday Work: Various Daylife features over 20 job classes and more than 100 types of work for those jobs to perform. Players can shape their character depending on their choice of work, as they can both increase their strength through physical labor and improve their magic with more mentally taxing tasks.

-Overcome Dungeons with Skilled Management: Players must choose which limited rations, items and camping gear they can pack in their bags as they leave the safety of the city to confront the unknown. They’ll battle monsters, bad weather and food spoilage out on the various frontiers of Antoecia, and must make decisions on whether to press onward or retreat to explore another day.
-Innovative Battle System: The Three CHAs: A unique system that relies heavily on working together with allies, CHANGE alters foes’ conditions, builds up a CHAIN of attacks and grants a CHANCE of inflicting heavy damage!