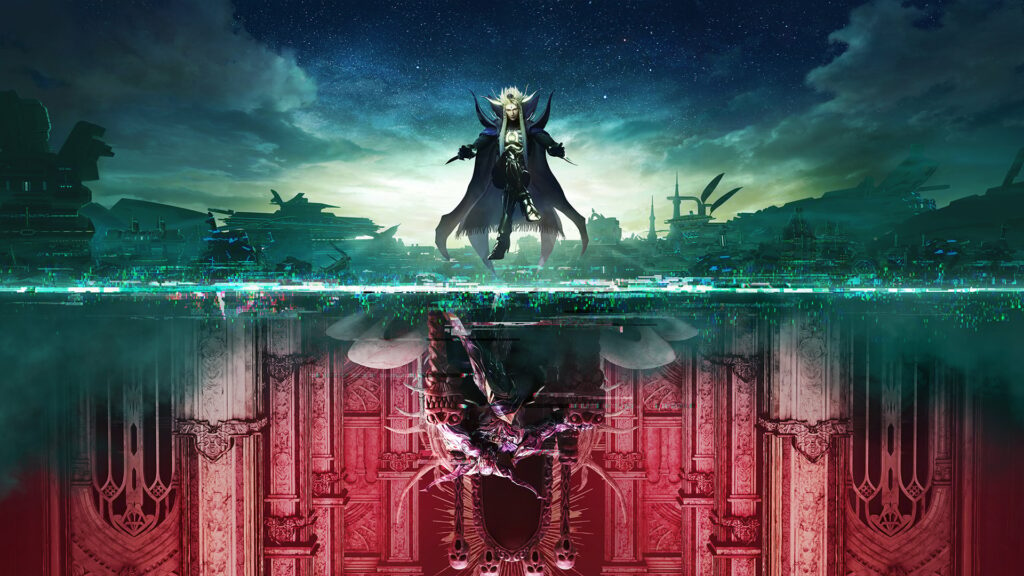 Different Future is a thrilling conclusion to the season pass content, with new characters, enemies, jobs, and blacksmith features to explore. Jack and his allies must travel to the mysterious city of Central, and battle against the mad delusions of a Lufenian to save the world from destruction.

The Emperor, a formidable foe, is hot on their trail, and will not hesitate to use powerful monsters, magic and interdimensional weapons to achieve his goal. With new job actions and the new blacksmith feature of Fabrication, Jack and his allies can upgrade their equipment and fight back against the forces of chaos.