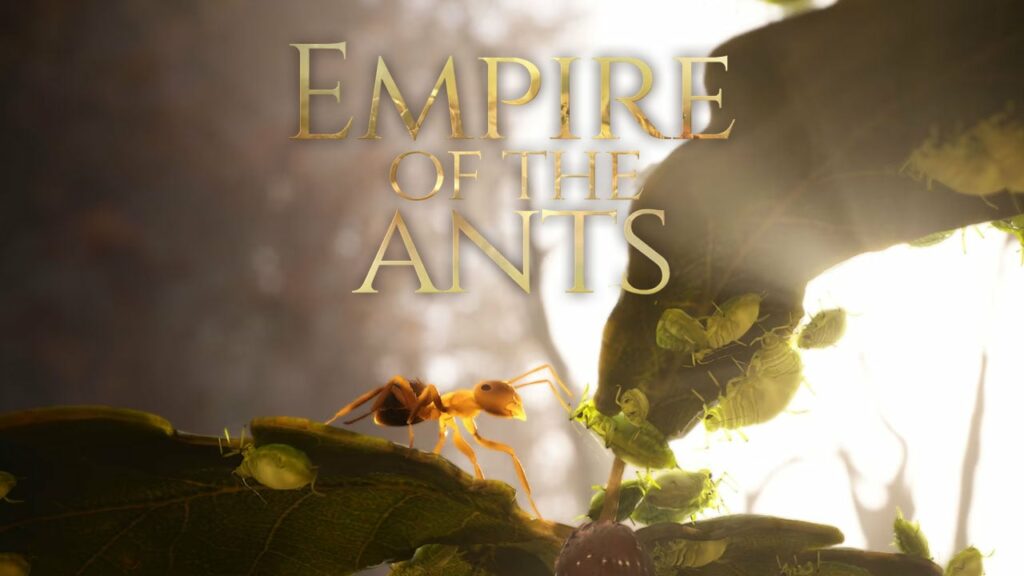 Empire of the Ants, the forthcoming game based on Bernard Werber’s 1991 science-fiction novel, will be released for consoles and PC via Steam in 2024, publisher Microids and developer Tower Five announced. While the exact consoles were not specified, the game is available for wishlisting on PlayStation Store.

Microids provided the following overview of the game:

Inspired by Bernard Werber’s best-selling novel, Empire of the Ants will offer a strategic experience similar to the iconic books saga.

Experience immersive adventures and protect your lands through tactical and strategic battles in a microscopic world of epic proportions.

Explore, strategize, fight, and most of all, ally with local wildlife to prevail in the many challenges that await you.

Play as the Ant Savior, whose mission is to lead its “people” and rebuild a home, protect them, make them flourish, and conquer new territories through various seasons.