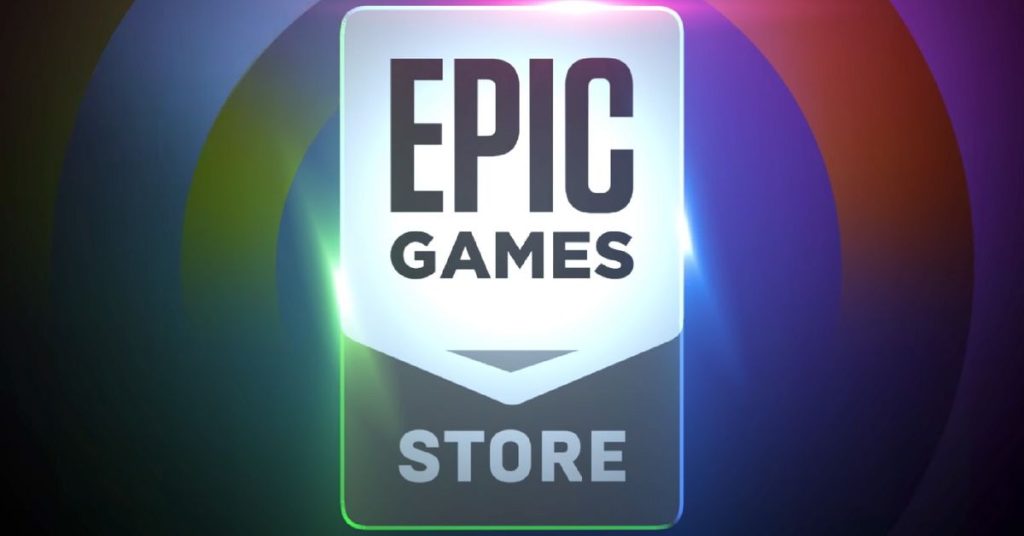 Players can grab the Epic Games Store’s free offering, Epistory – Typing Chronicles, starting Thursday, Jan. 19. Developed by Fishing Cactus, it’s an action-adventure/puzzle-solving allegory for the writing process. You play as a girl exploring an isometric, tile-based fantasy land while riding a giant fox (with three tails). By unlocking pieces of text, you move the story forward while using the keyboard to defeat enemies. It first released in 2016 (after a year in early access) for Windows PC, followed by a spiritual sequel, Nanotale – Typing Chronicles.

This offer is only available for the next seven days. The previous free games, First Class Trouble, Gamedec – Definitive Edition, and Divine Knockout, are back in the marketplace at their regular price. All you need is a free Epic Games Store account to claim them. Epic has been giving away free games on a weekly basis since December 2018 as an incentive to join the store (and play Epic’s own games, such as Fortnite).

The next free game coming from the Epic Games Store is Adios, a narrative adventure game that launched in the summer of 2021. It will be available beginning Thursday, Jan. 26.