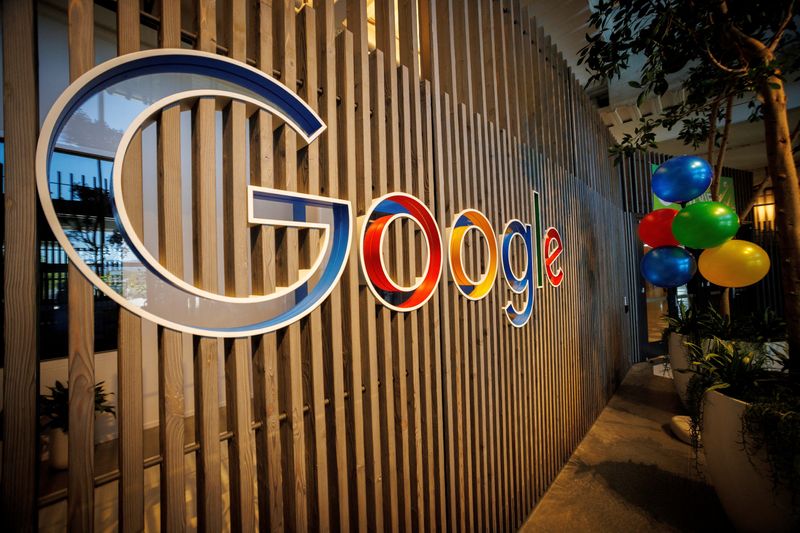 By Aditya Kalra
NEW DELHI (Reuters) – Google said on Friday it will comply with an antitrust order from the Competition Commission of India (CCI) after the country’s Supreme Court upheld the ruling. The CCI had ruled in October that Google, owned by Alphabet Inc, had exploited its dominant position in Android and fined the firm $161 million.

Google was given seven days to comply with the directives, which included removing restrictions on device makers related to pre-installation of apps.

“We remain committed to our users and partners and will cooperate with the CCI on the way forward,” a Google spokesperson said in a statement to Reuters. “We are reviewing the details of yesterday’s decision, but will continue to pursue our legal challenge to the Android decision.”

The case has been closely watched by developers and device makers as it could have implications for how Google markets its popular Android platform. (Reporting by Aditya Kalra in New Delhi; Editing by Janane Venkatraman and William Mallard)

Share. Facebook Twitter Pinterest LinkedIn Tumblr Email
Previous ArticleRSNA Introduces New AI Certificate Program
Next Article How I Coped After Finding Out My Boyfriend Had Been Hiding a Major Body Secret From Me for Months