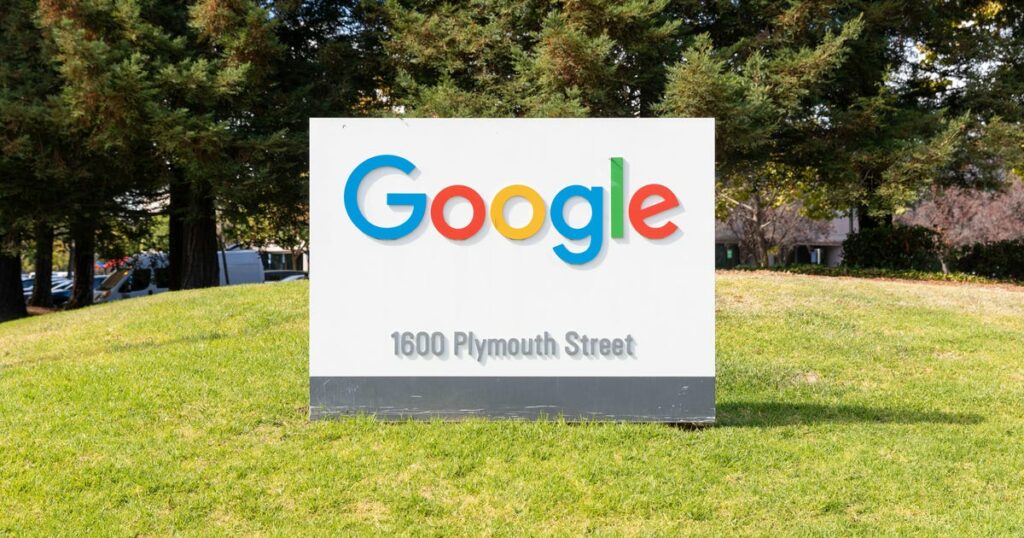 ChatGPT, the high-profile AI chatbot from OpenAI, is such a serious threat to Google’s core business that the company’s co-founders are re-engaging with the search giant, The New York Times reported Friday.

Released in November, the AI system has been trained on vast amounts of text on the internet and can answer questions, compose essays, write computer programs, and generate all kinds of information.

The impressive and useful technology quickly went viral, prompting Google to declare a “code red” response. At the behest of Alphabet CEO Sundar Pichai, Google co-founders Larry Page and Sergey Brin have re-entered the fray. Google has its own AI technology, PaLM, however, it has not released it for public use. T

he company also invented the “transformer” technology used in OpenAI’s ChatGPT and GPT-3. In a blog post this week, Google outlined several areas where it is using AI, from suggesting email replies to placing ads.

Google spokesperson Lily Lin said, “We believe that AI is foundational and transformative technology incredibly useful for individuals, businesses and communities, and as our AI Principles outline, we need to consider the broader societal impacts these innovations can have.” Loup Ventures analyst Gene Munster believes that ChatGPT, GPT-3, and large language models are a competitive threat to Google, saying, “One possible future is that these LLMs could be built into the backend of many of the tech services we use.”

However, Munster predicted that Google should withstand the threat, noting that the company has the resources to fund investments that will yield a ChatGPT competitor. CNET is also using an AI engine to create some personal finance explainers that are edited and fact-checked by editors.