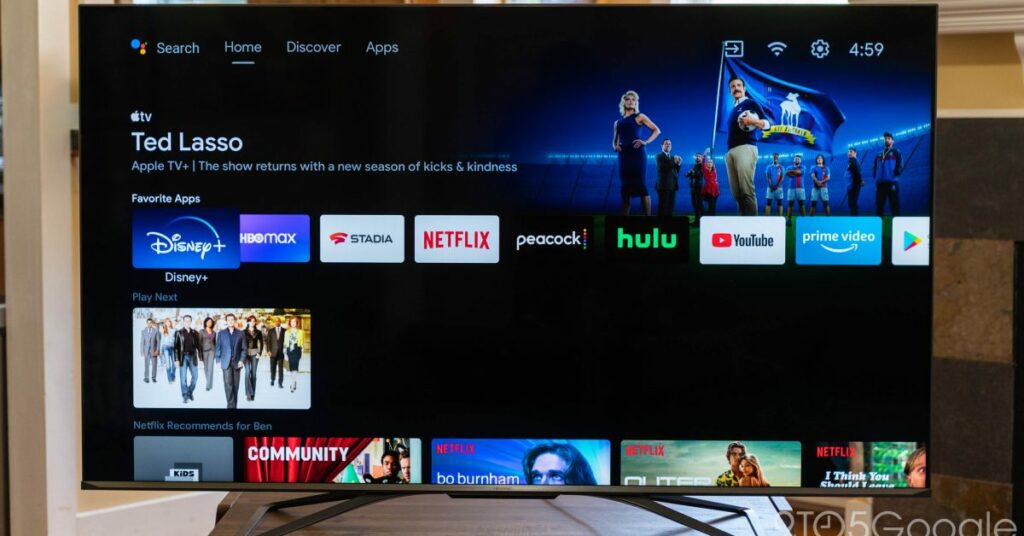 Since 2014, Google has been steadily building up its Android TV platform, with it being featured on seven of the top ten global TV brands by 2020. That same year, Google threw a curveball by introducing Google TV, an experience based on the same underlying platform of Android TV OS, leaving consumers to navigate two experiences side by side. Google said that this transition period would last two years, and by 2021, Google TV had started to expand to TV manufacturers, with Sony, TCL, and Hisense all making the switch. By 2022, Google TV was expected to be the sole consumer experience, though some manufacturers are still using Android TV.

In the US, Google TV sets are now listed more prominently than Android TV sets on Best Buy, and other form factors such as projectors have also been making the switch. Leica debuted the first projector to ship with Google TV in 2023, and streaming boxes and dongles such as the T-Mobile TVision Hub and Mecool KD3 streaming stick are now featuring the platform.

Though the Android TV interface is still alive in some regions, the writing is very much on the wall that Google TV is taking over. It’s still easy to confuse Android TV and Google TV, but the transition is becoming more and more clear.