Granblue Fantasy: Versus to Launch on PS5, PS4, and PC 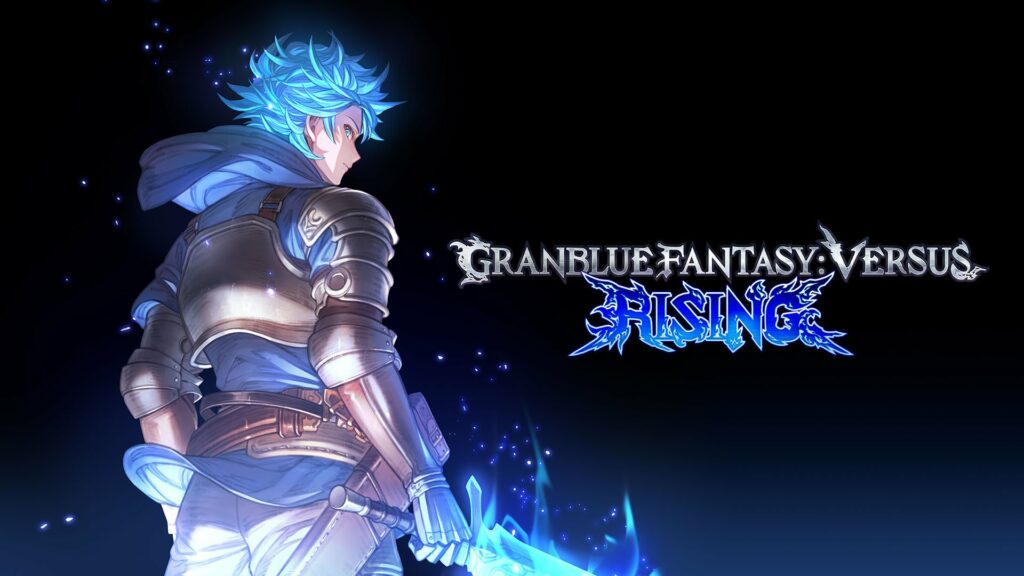 Publisher Cygames and developer Arc System Works have announced Granblue Fantasy: Versus Rising for PlayStation 5, PlayStation 4, and PC (Steam) at the Granblue Fantasy Fes 2022 – 2023 event. Set to launch worldwide in 2023, the 2D fighting game based on the hit mobile RPG from Cygames is an ambitious title that aims to expand the boundaries of the genre. Since 2020, events and tournaments have been held worldwide with the loving support of players and fans alike. Granblue Fantasy: Versus Rising will include an even more powerful version of Plus Skills, Ultimate Skills, that briefly slows down the opponent’s movement, enabling new ways to land combos and punish openings or whiffed attacks. The game will also feature a roster of 24 characters, as well as new characters and stages, a simplified version of RPG Mode in an all-new Story Mode, rollback netcode, cross-play, enhanced graphics that replicate the iconic art style of Granblue Fantasy, and a new online lobby island. Additionally, the game will feature Grand Bruise Legends, a set of battle royale and team-based mini-games. Watch a set of announcement trailers below. Visit the official website here: English, Japanese.Announce TrailerEnglishJapaneseGrand Bruise Legends TrailerEnglishJapanese