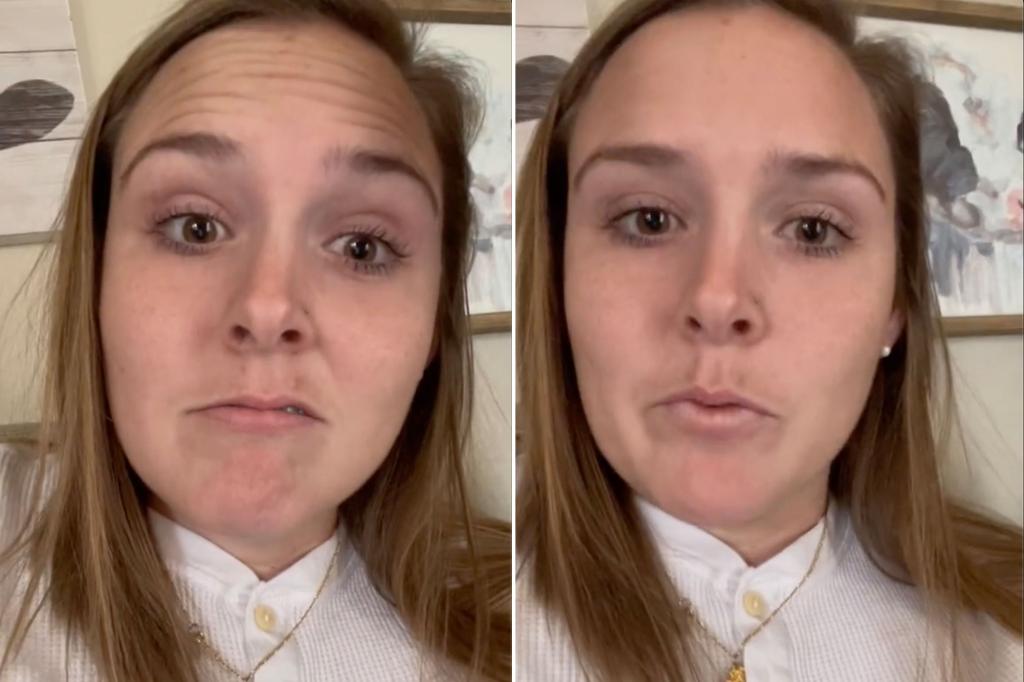 They weren’t solemates. A woman remembered how, as a teenager, she was so smitten with love that it took her three months to realize her boyfriend only had one leg. “If you ever thought you were blissfully unaware, let me tell you about the time I dated a guy for three months before finding out he didn’t have a leg,” TikTok user @postpartumpsycho began in a viral video that has garnered 2.1 million views since it was posted last month.

“I was 17. Met this boy at the rodeo. I saw him across the way, and I said, ‘That is a tall, tall gorgeous man, and I need to have him.’ So we exchanged numbers. By three weeks later, we were in love.”

The TikToker described her 6-foot-6 boyfriend, whose name she didn’t reveal, as being “inseparable.” They were together every day, she said, and there were some red flags. He wore long pants to summer events, limped when he walked, and prevented her from attending his basketball games.

Then one day, when she studied a picture of the two of them together, she started to suspect something was off. “The more I stared at it, the more I was like, ‘I think I’m being bamboozled,'” she said. She took the photo to her friends and asked if they thought her boyfriend only had one leg.

He eventually admitted it a few weeks later, she said. “He’s like, ‘I have Polio.’ I was like, listen, I suspected this for a couple of weeks now, and you made it real weird by not telling me.” Polio, a highly contagious virus, is very rare due to the CDC-approved vaccine. An unvaccinated Rockland County, New York, resident infected last summer marked the first case in the US since 2013.

The TikToker said her boyfriend didn’t feel the need to share his condition since she met him without knowing about it. “So shout out to you, thanks for proving to me I was dumb,” she said. They stayed together for six more months, she added, but college got in the way.

Her story resonated with many viewers, who shared their own relationship challenges. One person said they dated a guy for three months before realizing he had a baby hand. Another admitted they went through an entire night not realizing a girl had one arm. Others couldn’t believe her ignorance. “Did y’all uh… ya know… cuz how did you not notice a missing leg/prosthetic during that?” one user asked.