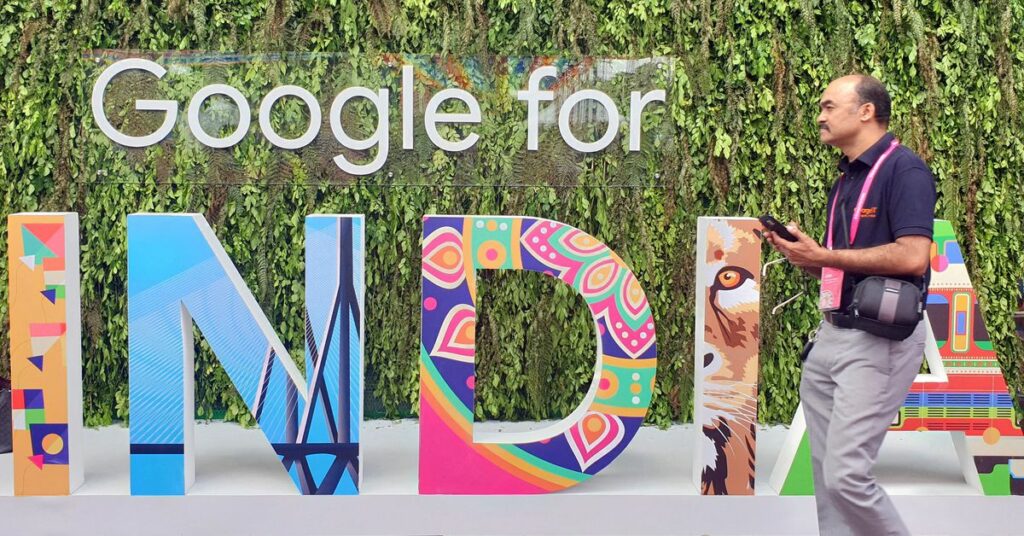 NEW DELHI, Jan 19 (Reuters) – India’s Supreme Court on Thursday refused to block an antitrust order from the Competition Commission of India (CCI) which forces Google to change how it markets its Android platform, delivering a significant setback to the U.S. tech giant in a vital growth market.

The CCI had fined Alphabet Inc-owned (GOOGL.O) Google $161 million for exploiting its dominant position in Android, which powers 97% of smartphones in India, and ordered it to alter restrictions it imposed on smartphone makers related to pre-installing apps.

Google contested the directive in the Supreme Court, claiming it would hurt consumers and its business, warning that the growth of the Android ecosystem could be stalled.

A three-judge bench of the Supreme Court, which included the chief justice of India, extended the implementation date of CCI’s directives by a week beyond Jan. 19, but declined to block the ruling despite Google’s repeated requests. It asked a lower tribunal, which is hearing the matter, to decide on Google’s challenge by March 31.

Google has been concerned about the Indian decision as the remedies ordered are seen as more sweeping than the European Commission’s 2018 ruling for imposing unlawful restrictions on Android mobile device makers. Google has challenged the record $4.3 billion fine in that case.

Google licenses its Android system to smartphone makers, but critics say it imposes restrictions such as mandatory pre-installation of its own apps that are anti-competitive. The company argues such agreements help keep Android free. Google also says in its India filings that “no other jurisdiction has ever asked for such far-reaching changes”.

Google had also argued in its legal filings, seen by Reuters, that CCI’s investigation unit “copy-pasted extensively” from a European Commission decision, deploying evidence from Europe that was not examined in India.

“We have not cut, copy and paste,” N Venkataraman, a government lawyer representing the CCI, told the top court.