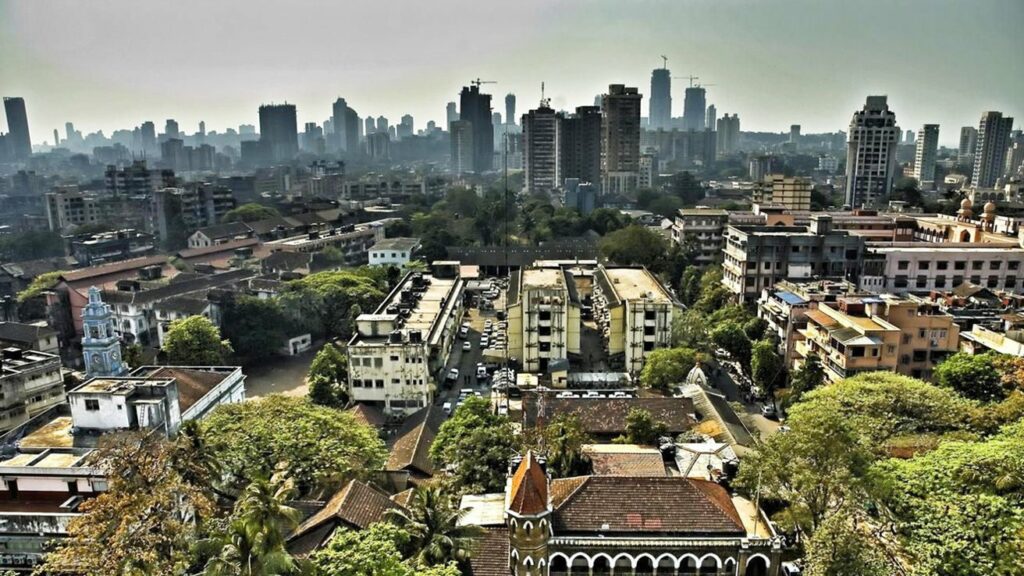 India’s trade minister Shri Piyush Goyal has stated that Apple wants to increase its local production from 5 to 7 percent to 25%. He did not mention a timeline or what devices he expects Apple to manufacture. This news aligns with previous reports that Apple aims to produce one in four iPhones in India by 2025.

The move to India is part of Apple’s goal to reduce its reliance on Chinese companies and expand in other countries. Suppliers in China are reportedly already feeling the impact of Apple’s India production plan.

Despite this, it is unlikely that Apple will ever be able to cease using China completely. AppleInsider may earn an affiliate commission on purchases made through links on our site.