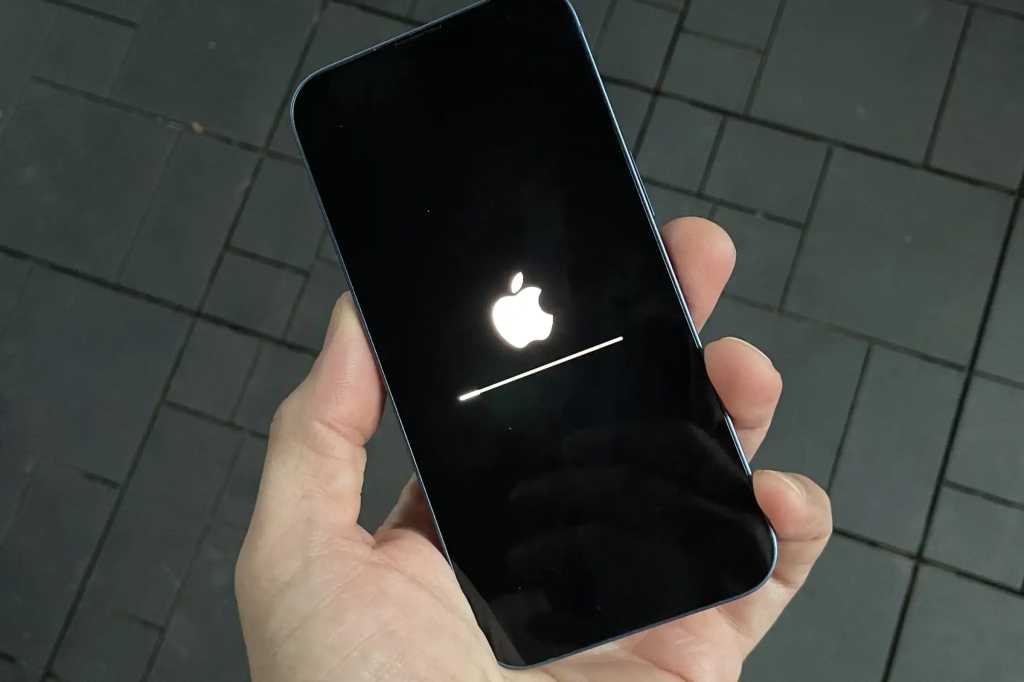 When the upcoming iOS 16.3 arrives next week, it will bring a few new features, including support for the 2nd-gen HomePod and physical security keys and two major fixes that iPhone users have eagerly awaited.

According to Apple’s release notes and the release candidate, which hit beta devices Wednesday, iOS 16.3 “fixes an issue where horizontal lines may temporarily appear while waking up iPhone 14 Pro Max.” This has been a problem for some iPhone 14 users recently, with reports of horizontal lines flashing across the screen appearing on social media and discussion boards.

Additionally, the update will also address some Lock Screen, Siri, and CarPlay issues, such as a wallpaper appearing black on the Lock Screen, the Home Lock Screen widget not displaying Home app status accurately, Siri not responding properly to music requests, and Siri requests in CarPlay not being understood correctly.

Another issue that iOS 16.3 is expected to address is related to the new Home architecture previously released in iOS 16.2. Apple had to pull the feature due to a sharing issue, but it has now been restored in the second iOS 16.3 beta, though it is not mentioned in the release notes.

iOS 16.3 is expected to arrive on Tuesday or Wednesday alongside macOS Ventura 13.2.