Is the PSVR2 Worth the Investment? 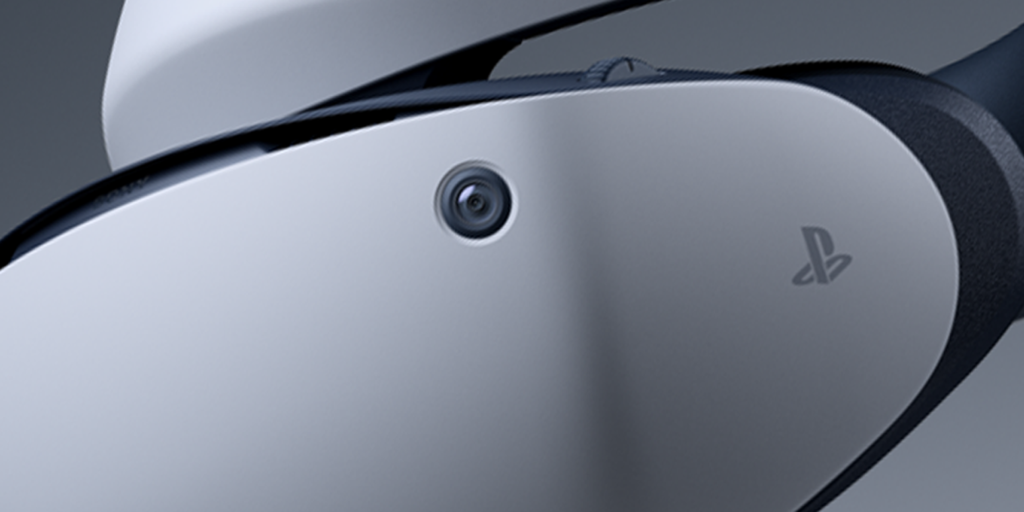 The PlayStation VR2 is set to retail at £530 in the UK, making the total cost of the console and a game exceed £1,000. With inflation on the rise, many families are facing financial difficulties, making it difficult to justify such a hefty purchase. But does the value proposition make sense? Can Sony sell enough PSVR2 units to make it a viable platform for game developers and publishers to invest in long-term?

I personally see virtual reality as more of a curiosity than a necessity. Growing up in the 90s, I experienced the joys of gaming without a headset, and I’m well aware of the science-fiction feel of VR technology. But I’ve also had some experience with virtual reality, having used the Oculus Quest 2 and the original PlayStation VR. While enjoyable, none of the experiences were outstanding enough to make me part with £570.

The thing that ultimately defines the value of any platform is, of course, the games. Nintendo are experts at creating unique must-have titles for their systems, such as Mario, Zelda, Metroid, Pokémon, and Animal Crossing. While these games are released sporadically, they’re just often enough to keep you wanting more.

When it comes to PSVR2, the hardware looks impressive, but the big question is whether or not the game library will be great. Horizon: Call of the Mountain, for example, promises less than ten hours of playtime – not a great return for the cost. And while the experience looks fun, it doesn’t feel groundbreaking enough to warrant a new VR setup.

Resident Evil Village is a great game, and the VR mode will likely be terrific too. It’s also being released for free, so it’s well worth the money. But I’ve already played through it, so I’m not sure if I’d want to play through it again in VR.

The upcoming Resident Evil 4 remake is my favourite game of all time, and I’d be drawn to it. But bear in mind that a VR version of the original game is already available on the Oculus Quest 2. It’s unclear what the VR content for the remake will look like, so I’m not inclined to invest in a PSVR2 based on this game.

Star Wars: Tales From the Galaxy’s Edge, The Walking Dead: Saints and Sinners 2, No Man’s Sky, and The Dark Pictures: Switchback are all great IPs, but many of them already exist elsewhere. The exception is The Dark Pictures: Switchback, which looks to be the most intriguing offering in terms of originality. The idea of the headset tracking your blinking and adjusting enemy movements accordingly sounds fun, but is it enough?

The Meta Quest 2 is the closest competitor for PlayStation VR and it’s less than £500. It’s older, but it has an established library of games and is completely wireless. It works straight out of the box, and the ability to play anywhere, anytime, without cables is a major selling point.

I currently own a SteamDeck, PlayStation 5, and Nintendo Switch. I spend, on average, three hours a week on each of them. It’s difficult to see how I could add a fourth device to this mix, especially given that I’d need nearly £600 for both the headset and a game.

The PSVR2 isn’t even out yet, and inflation is a major challenge for everyone. I’ll keep an eye on the situation, but it seems unlikely that we’ll see price cuts or special offers anytime soon. How do you feel about the PSVR2? Is the already-announced lineup worth the price of entry for you? Let me know in the comments.