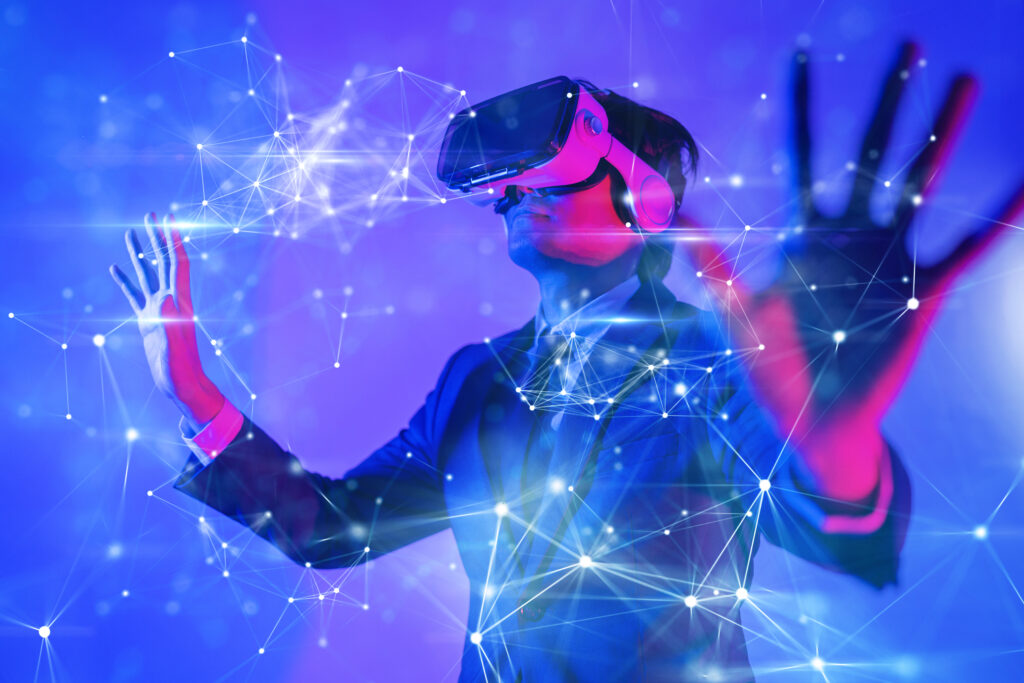 What a difference a year can make. In 2022, some metaverse cryptos had dropped more than 90% in value, and many analysts had written them off as a poor investment option. However, in the first two weeks of 2023, the tide has turned, and metaverse tokens are now the top-performing sector in the crypto market. At the forefront of this resurgence is Decentraland (MANA -5.72%), which has seen gains of over 133% this year. But is Decentraland a good buy?

To answer that question, it’s important to understand the hype cycle surrounding the metaverse sector. Back in 2021, anything related to the metaverse was red-hot, and Facebook even changed its name to Meta Platforms to get ahead of the curve. High-end consulting firms and Wall Street banks were also touting the metaverse as a potential $1 trillion market.

But in 2022, investors realized that the metaverse market could take much longer to develop than expected. This has caused me to be wary of the current hype cycle; it could be just as fleeting. Decentraland has also failed to attract many users, with less than 1,000 daily active users.

It’s also unclear what has caused Decentraland’s recent surge. Some have suggested that it’s due to positive macroeconomic news in January, while others believe it’s related to the start of the Australian Open tennis tournament. Neither of these seem like convincing arguments.

Moreover, it’s hard to argue that Decentraland is the best-in-class metaverse crypto, as both The Sandbox and Gala are also performing well. The term “metaverse” has been used so much that it has become difficult to define, and now it’s used to describe anything related to virtual reality, augmented reality, or online gaming.

In the long run, there will certainly be a market opportunity related to the metaverse. But in the short term, I’m skeptical. It’s hard to see 100% gains in two weeks as anything other than a roller-coaster ride. I need to see a change in strategic direction from Decentraland before I can get behind it. The old approach of “build it and they will come” is not working. When Decentraland finds a real value proposition that appeals to mainstream consumers, that’s when I might decide to jump on board.