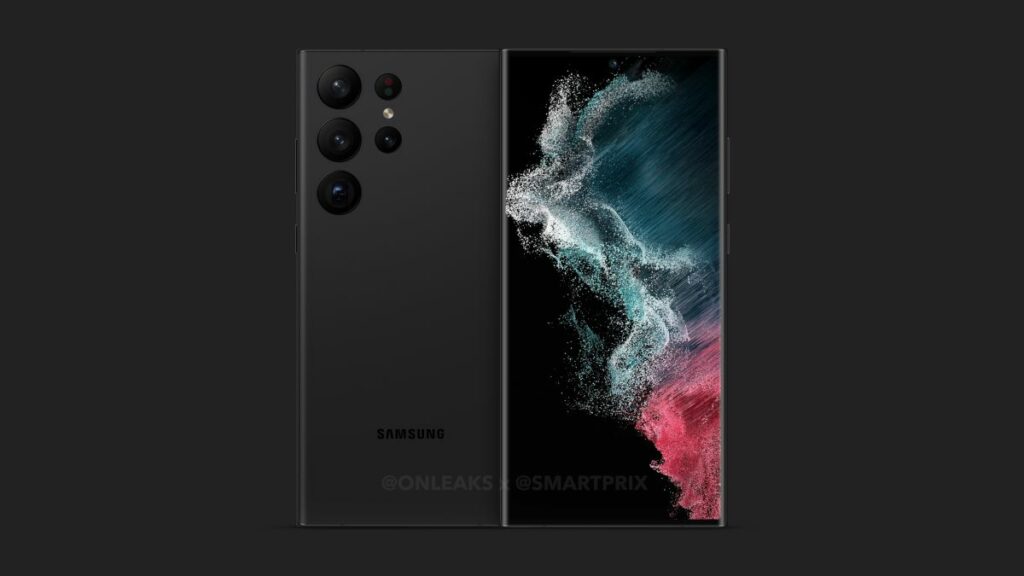 A new leak has surfaced regarding the upcoming Samsung Galaxy S23 Ultra, which is said to be equipped with a 200MP camera. The leak offers insight into the phone’s zoom performance, which appears to be quite impressive.

A sample image supposedly taken with the Galaxy S23 Ultra’s 200MP camera has been shared, representing a 12 times magnification of the actual scene. According to the source, the photo has minimal sharpening and no intrusive digital artifacts, resulting in a “delicate and natural” look.

This leads to the question of why there is a need for a 3x telephoto shooter in the phone’s camera module, as the rumors say. The source claims that shooting an image using the new 200MP Samsung sensor is worlds apart from the ISOCELL HP1, HP3, HM1, and HM3. We will have to wait until the device is released to consumers to determine if the S23 Ultra deserves the top spot on our list of the best Android camera phones.