Leaker Suggests iPhone 15 Will Have an Attractive Android-Inspired Design 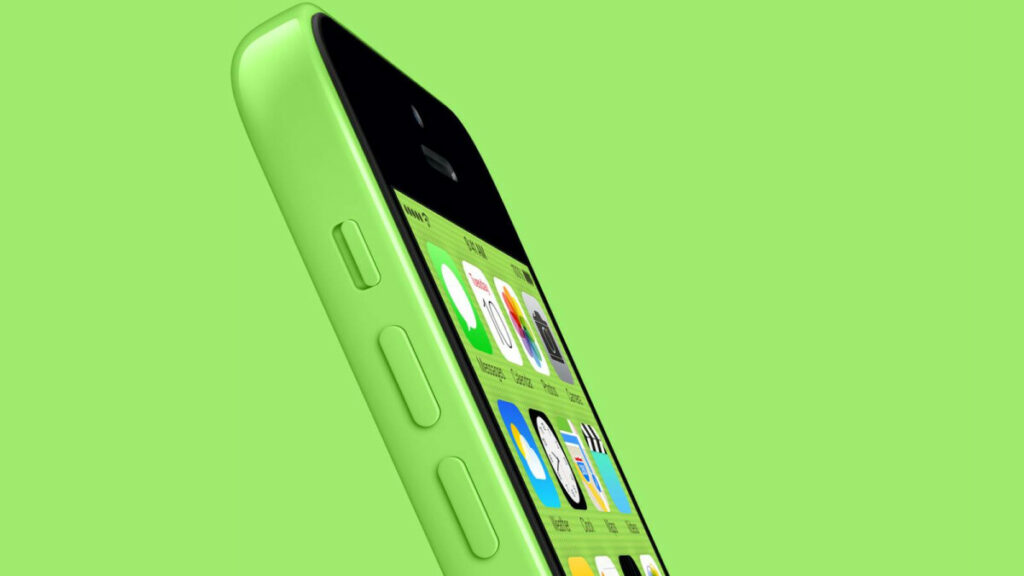 The iPhone 15 series is still a good eight months away, but rumors about the device have already begun to pick up steam. Leaker ShrimpApplePro recently posted a series of rumors about Apple’s upcoming phones. They suggest that the iPhone 15 will come in the same sizes as the iPhone 14 series, with two standard models with 6.1-inch and 6.7-inch screens, and two higher-end models with 6.1-inch and 6.7-inch displays.

The premium variants, the iPhone 15 Pro and 15 Ultra, are said to have thinner bezels than their predecessors, as well as curved edges and flat screens, similar to the design of the Apple Watch Series 8. Additionally, all models are rumored to have the Dynamic Island cutout and Ceramic Shield glass for protection.

According to ShrimpApplePro’s source, the iPhone 15 will also have the same sized camera cutout as the current generation, which implies that the front camera specs won’t be changing. The leaker has also suggested that the design changes will make the iPhone 15 look like Android phones.

Previous leaks have indicated that the iPhone 15 may ditch physical buttons and the Lightning port, and the higher-end models will be powered by a 3nm chip. Reports have also suggested that the vanilla models will be more affordable than the 2022 variants, but the Ultra might be more expensive.