Learn How to Make Clear Calls on Pixel Phones 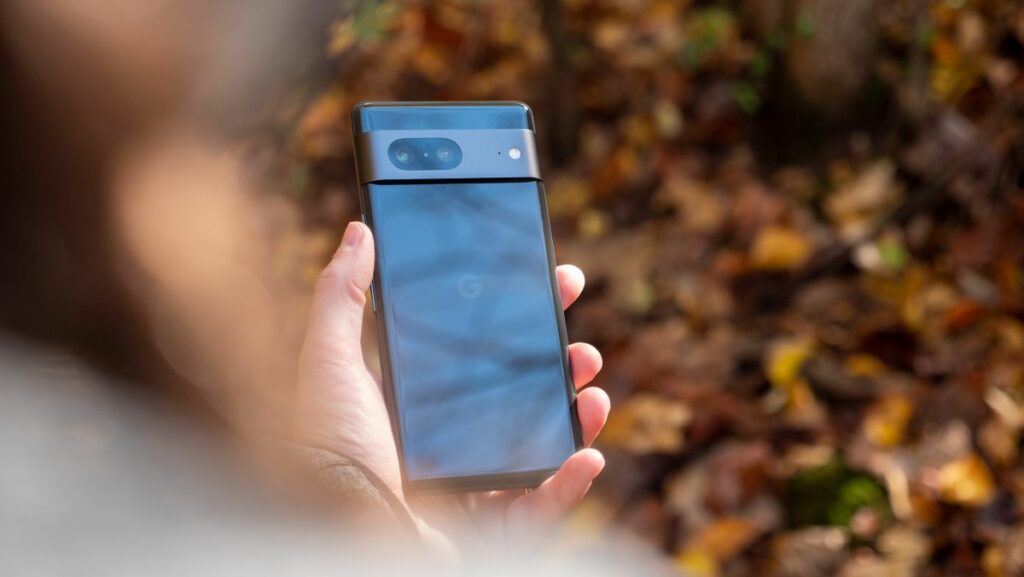 For the past couple of years, Google has been relying on AI and Machine Learning to improve the experience of Pixel phones. As part of this effort, the company has made a point to tackle the annoyances of talking on the phone and dealing with spam calls. This is where Clear Calling comes in – a new feature that is exclusive to the Pixel 7 and Pixel 7 Pro and reduces background noise during a phone call. Although it was announced alongside the latest Pixel phones, it wasn’t available until the December Feature Drop.

Here’s how to use Clear Calling:

Once the feature is enabled, you can use it simply by placing a phone call. You should notice a difference in the clarity of the person you are speaking with, as it filters out any background noises and enhances voices. You can also toggle Clear Calling mid-call. However, it won’t work with Voice over IP (VOIP) services, so it only works when you are actually on a traditional phone call.

One of the reasons to get the Pixel over other Android phones is the exclusive features. Clear Calling is just one example, but something like Magic Eraser is another. A lot of the Pixel-only features are focused around the camera, which is often thought of as one of the best in the market. Some of these features may eventually make their way into the AOSP build, allowing other phone makers to implement them. Nonetheless, having device-specific features helps the Pixel stand out from the pack, and Clear Calling is a great example of this.