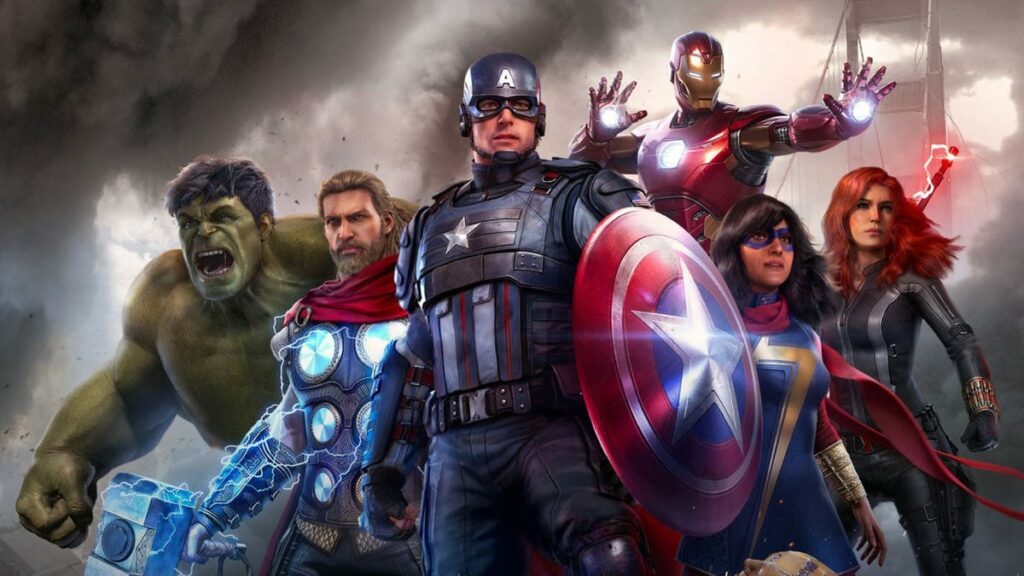 Players who have been away from Marvel’s Avengers for some time may be surprised to learn that Crystal Dynamics and Square Enix have announced the end of online support for the game.

In a blog post published on Friday, the Marvel’s Avengers Development Team thanked the community for their support and revealed that, following Update 2.8 on March 31st 2023, the game will no longer receive new content or features.

However, all Marketplace, Challenge Card and Shipment cosmetic content will be made available to all players for free from this date. Although the game will still be playable after September 30th 2023, there will be no further updates or technical support.

The decision to end support for the game is likely due to a lack of interest, as Embracer made a deal last year to buy the game’s developers, but stated that games released prior to the sale would still be supported. Players who want to find out more can check out the game’s charts and FAQs, which contain the reminder that Spider-Man must remain a PlayStation exclusive, even in death.T

he Marvel’s Avengers Development Team thanked the community for their support and reminded them that they will still be able to play the game, even in multiplayer, after official support ceases on September 30th 2023. Gifting the full library of Marketplace cosmetic content is a way to thank the community and let everyone experience the breadth and depth of content in Marvel’s Avengers.