Marvel’s Avengers to End Development as Soon as Next Week: Report 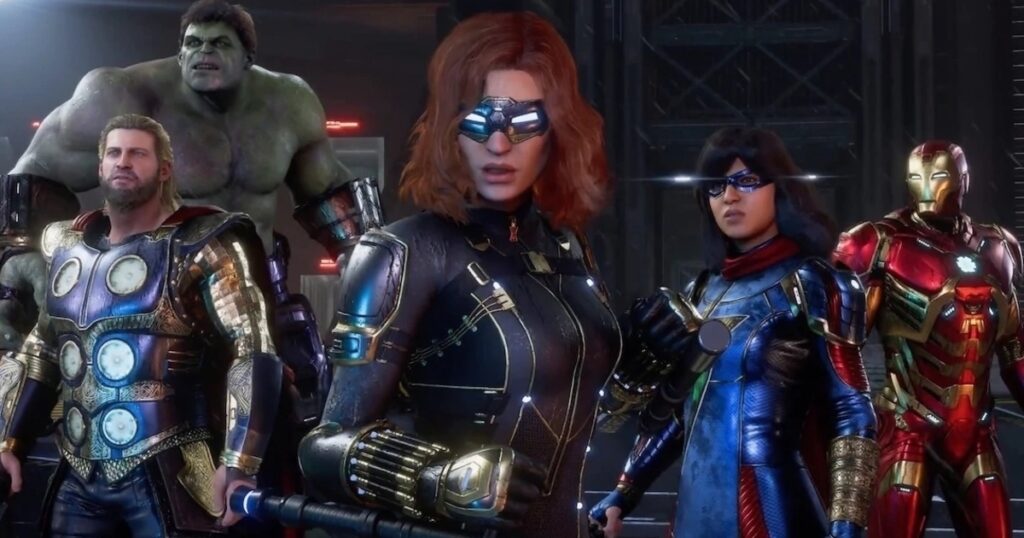 UPDATE 21/1/23: Crystal Dynamics has now made it official, confirming the game’s final update will arrive on 31st March this year with support ending on 30th September. Marvel’s Avengers’ single-player and multiplayer components will remain available when support ends, but last November’s 2.7 update, which introduced the Winter Soldier, is now confirmed to be the game’s final content release, and March’s 2.8 update will bring final balancing. Additionally, no new cosmetics are coming to Marvel’s Avengers and the paid Marketplace will be switched off in September when development officially ends. From 31st March onward, premium in-game Credits will no longer be purchasable, and players’ remaining Credit balance will be converted to in-game resources. As a “show of our appreciation” to the game’s community, all Marketplace, Challenge Card, and Shipment cosmetics will be made free to all players from 31st March “onwards”.

ORIGINAL STORY 20/1/23: Reliable Marvel’s Avengers leaker Miller Ross, citing sources at Crystal Dynamics, says the studio had initially intended to continue supporting the game into the back half of 2023, but recent events surrounding lead developer Brian Waggoner have accelerated the project’s demise. Ross’ sources say Waggoner will not be replaced, leaving only a “small team” of developers still working on Marvel’s Avengers, most of whom are already sharing their time with other Crystal Dynamics projects. As part of a planned “exit strategy”, Crystal Dynamics will reportedly release a number of key systems changes, including the removal of artificial time-gating and an overhaul to cosmetic microtransactions. Additionally, a final scheduled update will supposedly address mobility balancing across the current superhero roster. Marvel’s Avengers will reportedly remain on sale digitally until “at least September”, with efforts being made “to keep the game playable for existing owners as long as possible.”