Marvel’s Avengers Will Perish With Spider-Man Trapped On PlayStation 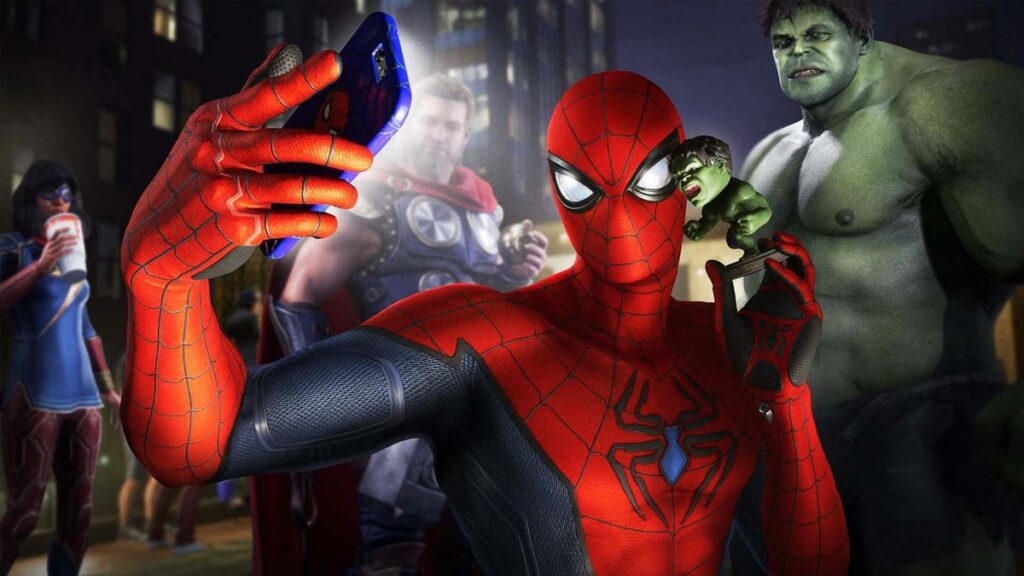 Late last week, Square Enix announced that its 2020 live-service game, Marvel’s Avengers, will no longer receive new content or major updates after March 31. Subsequently, all official support for the game will end on September 30, 2023, with digital sales also concluding on that date. Although you’ll still be able to play it offline and online with friends after these dates, it’s effectively game over for the troubled online action game. It’s a shame, too, as Crystal Dynamics has just confirmed that the character of Spider-Man will remain exclusive to the PS4 and PS5 versions.

This saga began when, shortly ahead of the release of Marvel’s Avengers, Crystal Dynamics announced that Spider-Man would be added to the game at a later date, although only PS4 (and later PS5) players would have access to the character. Eventually, in November 2021, Spider-Man popped up in the PlayStation versions. At the time, fans theorized that it was because Sony owned the film rights to the character, yet Spider-Man has since appeared in Midnight Suns across all platforms, proving that he can exist on more than just PlayStation consoles.

However, Crystal Dynamics have confirmed in a blog post that Spider-Man will still not be coming to Xbox or PC. Kotaku contacted Marvel, PlayStation, Square Enix, Embracer Group, and Crystal Dynamics for comment, but didn’t hear back before publication. It’s possible for Sony to allow the character to appear on other platforms, as evidenced by his appearance in Midnight Suns and other mobile games released across iOS, Android, and PC. Unfortunately, it seems that no one cares enough about Avengers and its community to muster one last gesture of goodwill for players and let the web-slingin’ hero show up on Xbox and PC. If you want to play the complete version of the game after support ends in September, it seems you’ll have to own a PlayStation. Console-exclusive DLC sucks.