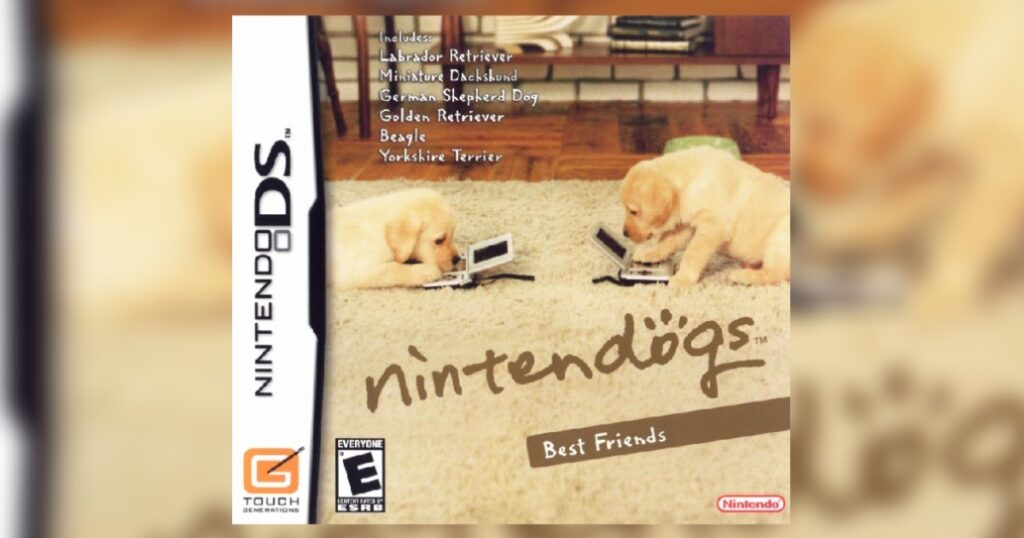 A recent US patent has been filed for a potential Nintendogs mobile game, which could be available on iPhone and Android devices. The patent, which was made public on January 17, 2023, suggests the pet-raising sim would be adapted to the mobile platform with the use of augmented reality technology, similar to the popular Pokemon Go. This could be a hit with fans of the original Nintendogs on DS, which sold 23.96 million copies worldwide.

At this time, there is no release date for the Nintendogs mobile game as the patent is just a concept. However, Nintendo may include microtransactions to make the app more profitable. With the company investing heavily in Pokemon Go and Pikmin Bloom, it appears that Nintendogs is set to become a part of the mobile gaming market.

In other news, MW2 and Warzone 2 Season 2 have a confirmed release date, and Bethesda and 343 Industries were affected by Microsoft’s recent layoffs. But what does this mean for Starfield and Halo?