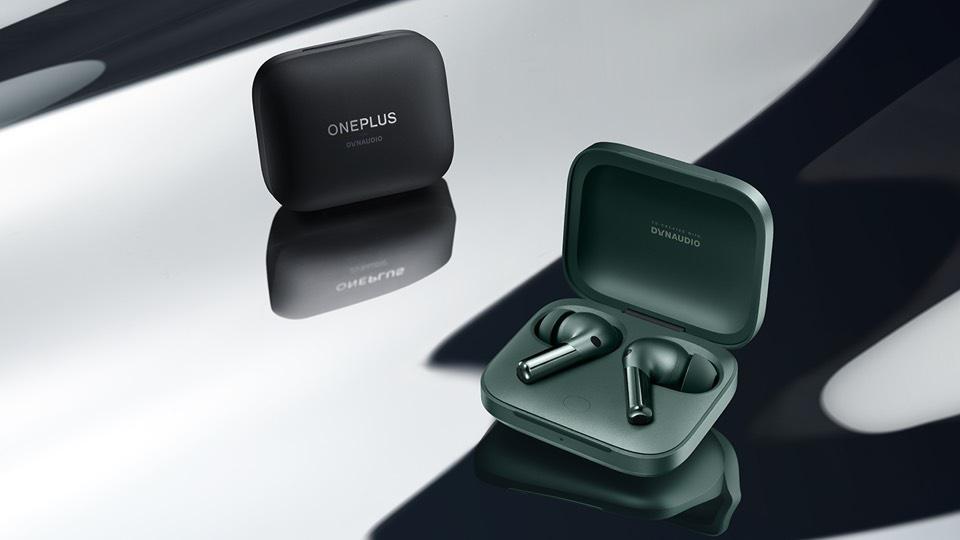 OnePlus has provided more information regarding the upcoming OnePlus Buds Pro 2 wireless earbuds and how they will take advantage of Android 13’s spatial audio feature.

The most notable feature of the Buds Pro 2 is the introduction of spatial audio. This offers a more immersive audio experience; just as virtual reality creates a visual space that can be explored, spatial audio creates a virtual soundscape. Spatial audio works best when used in a VR environment, but it should also provide a more realistic experience when listening to audio.

According to the press release from OnePlus:

“In collaboration with Google, OnePlus has optimized the spatial audio of the Buds Pro 2 to simulate the immersive multi-dimensional experience found in theaters. Utilizing OnePlus’ spatial rendering algorithm and IMU sensor, the OnePlus Buds Pro 2 takes the spatial audio feature to the next level, with added stability, compatibility with app expansions, and enabling other applications to use its technology.”

The rendering algorithm and its ability to “upscale” stereo audio on the smartphone will be key. This could create audio that closely matches the real world and reduce the need for large amounts of EQ since the tailored sound will be more distinct.