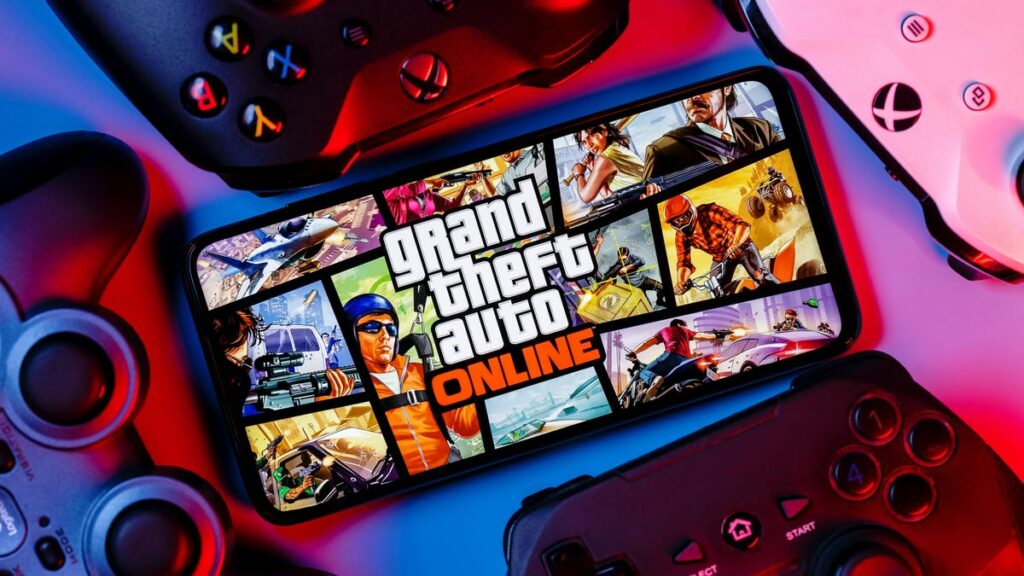 Reports have emerged of a bug in Grand Theft Auto V Online that could risk PC gamers’ gameplay and hardware. It is said to allow cheaters and modders to hijack, edit, or corrupt account information, with some players having all their data erased and in-game currency stolen.

Worse, the bug could enable malicious users to execute code and modify files on PCs remotely. As a result, many have encouraged gamers to avoid playing the game until the issue is resolved. The news first appeared on Twitter from Tez2, a Rockstar news account, and was subsequently discussed in the company’s official support forums.

Complaints also flooded the GTA subreddit, with one post calling for players to report the exploit to Rockstar. Tez2 has stated that Rockstar is aware of the problem and is logging affected accounts, but no official statement has been released.

The vulnerability associated with the exploit has been tracked as CVE-2023-24059 and is said to allow for partial remote code execution and file modification. Gizmodo reached out to Rockstar for comment on the apparent security problems but has not heard back. This is not the first time Rockstar has faced security issues, as last year, a cybercriminal managed to steal source code for the upcoming GTA 6.

As such, it is advised that PC gamers should hold off playing GTA V Online until the bug is resolved.