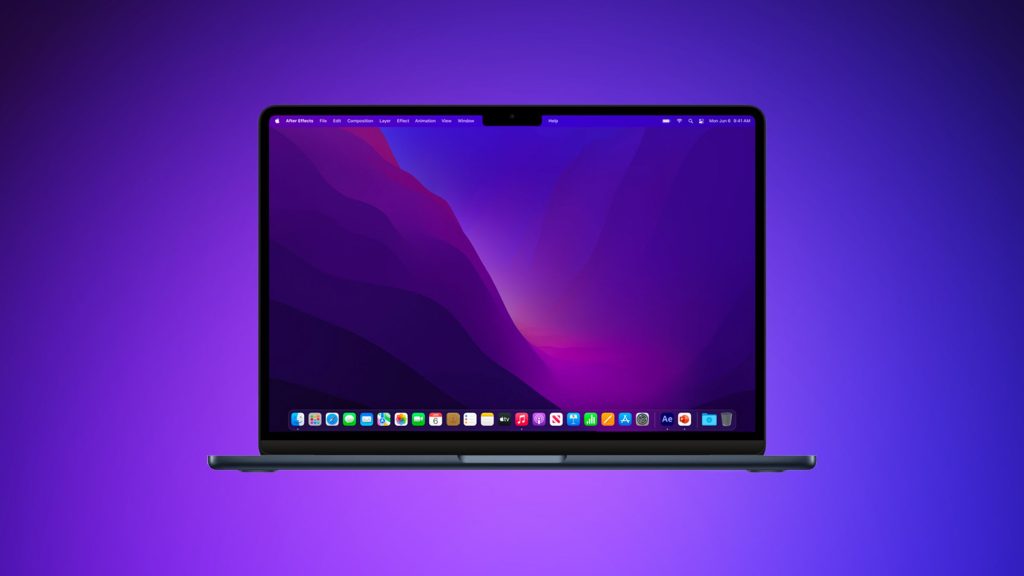 Apple is reportedly planning to release a new MacBook Air in the second half of 2023, which could be equipped with a 3nm chip.

This chip would likely be Apple’s next-generation M3 chip, offering faster performance and improved power efficiency compared to Apple’s current 5nm chips. Sources from the supply chain have said that the focus is on the more affordable MacBook Air, which may be updated with the 3nm processor.

Apple’s chipmaking partner TSMC began mass production of 3nm chips in late December. It is possible that the M3 chip in the new MacBook Air could be one of Apple’s first 3nm chips, alongside the A17 Bionic chip in the upcoming iPhone 15 Pro models.

Additionally, Apple analyst Ming-Chi Kuo has predicted that the 14-inch and 16-inch MacBook Pro will also be updated with 3nm M3 Pro and M3 Max chips in 2024. This would follow the pattern of the M1 and M2 chips debuting in the MacBook Air, followed by Pro and Max versions of those chips in the MacBook Pro. However, the report should be taken with a grain of salt, as the same DigiTimes authors previously claimed that the just-announced 14-inch and 16-inch MacBook Pro models with M2 Pro and M2 Max chips would be “delayed” beyond early 2023, which was incorrect.

Additionally, display industry analyst Ross Young had claimed that a 15-inch MacBook Air would be released in the first half of 2023, which may not be the case if this report is accurate.