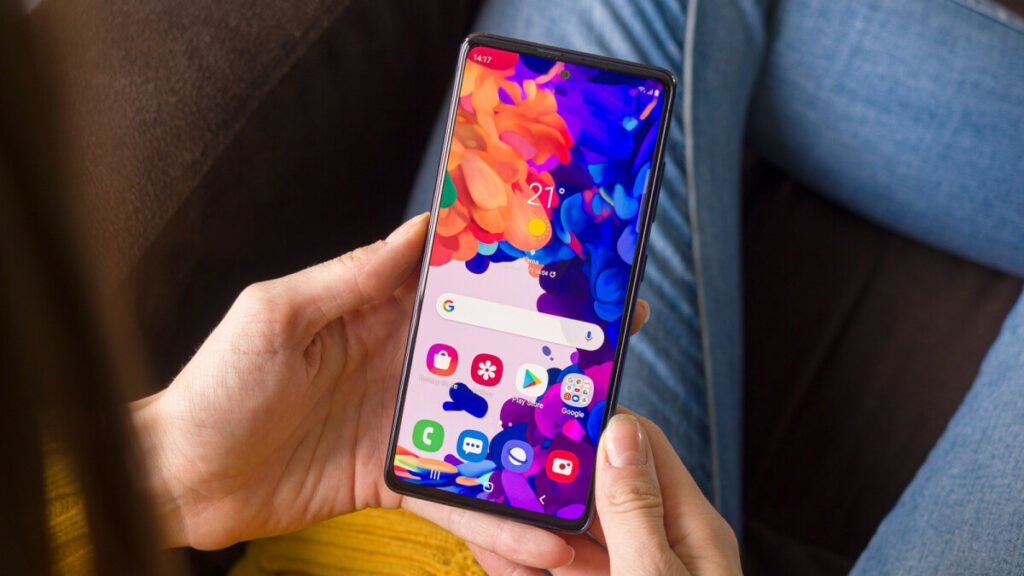 Have you lost track of all the new Galaxy phones and tablets with high-end, mid-range, and low-end specs that Samsung has upgraded to a new OS version?

We know we have, though it’s part of our job to keep track of these things. We can’t complain about the amazing software support that Samsung, the world’s top smartphone maker, and number two tablet vendor, provides, even if their Android 13 rollouts aren’t as speedy in some markets as others.

For example, many US Galaxy S20 FE 5G and Galaxy A51 users have been waiting longer than their international counterparts. Still, the wait is now reportedly over for both devices in their respective US-unlocked variants.

The Android 13-based One UI 5.0 update is especially important for the older and humbler Galaxy A51, released in late 2019 with Android 10 pre-installed, likely marking the end of the road for major OS updates for the mid-ranger.

The same may or may not be true for the high-end (ish) S20 Fan Edition, which saw daylight in the fall of 2020, running the same Android 10 version out of the box. The Snapdragon 865-powered handset was guaranteed “at least” three big updates, and considering Samsung often over-delivers on software promises, a fourth leap to Android 14 around this time next year is likely.

In the meantime, you should enjoy the massive new collection of add-ons, UI tweaks, performance enhancements, and security patches gradually making their way over the air to US-unlocked Galaxy S20 FE 5G and Galaxy A51 4G units. We can’t point out any life-changing new features included in this update, but a large group of small improvements can often make a difference.

Share. Facebook Twitter Pinterest LinkedIn Tumblr Email
Previous ArticleExploring the Impact of Virtual Reality on Online Gambling in Europe
Next Article “Empire of the Ants Video Game Set to Release in 2024 for Consoles and PC”