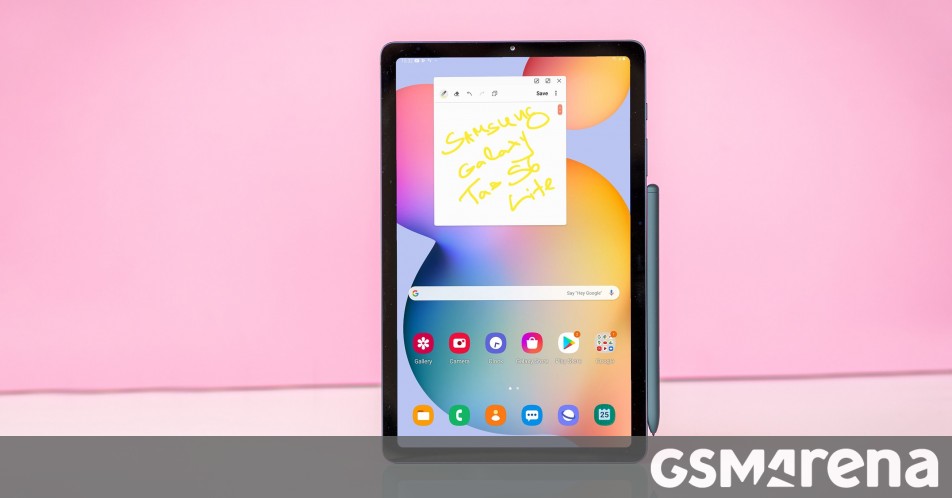 However, the update still carries the November 2022 security patch, whereas some Samsung devices already have the January 2023 security patch. The update is available in France but should spread to other countries soon.

f you live in France and haven’t received the update yet, you can manually check for it by navigating to the tablet’s Settings > Software update menu.