“The Way of Water” Maintains Momentum at Box Office 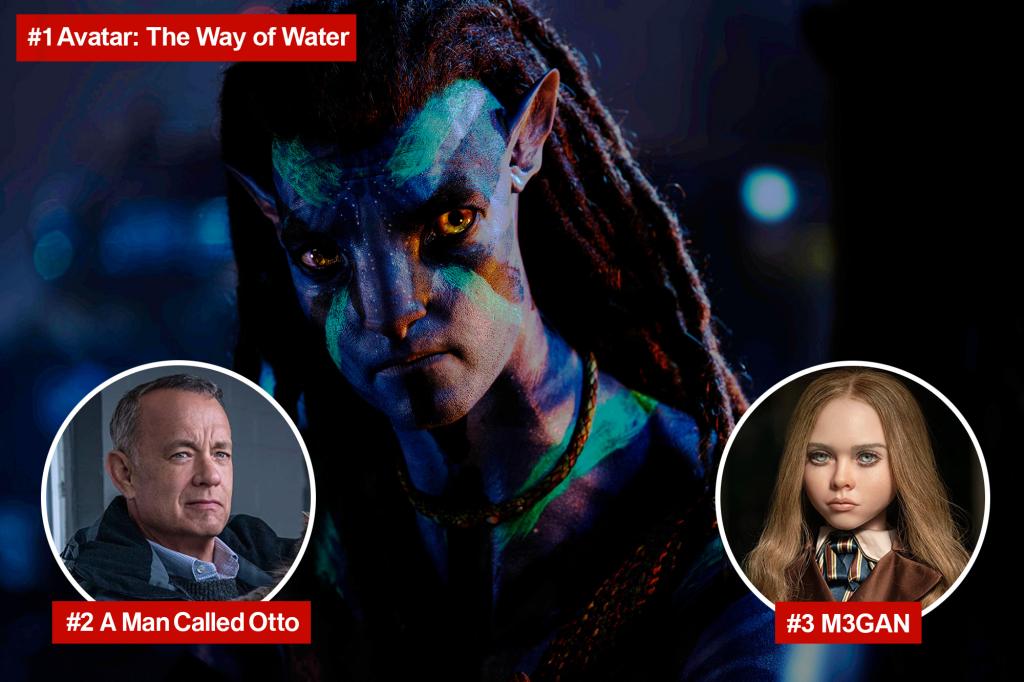 “Avatar: The Way of Water” is still dominating the box office, with a Friday take of $4.65 million, according to IMDB’s Box Office Mojo. The James Cameron sequel is quickly climbing the all-time list, challenging 2018’s “Avengers: Infinity War” for fifth place.

Second place went to “Missing,” which earned over $3.4 million on its opening night. The mystery-thriller, starring “Euphoria” actress Storm Reid, was praised by Deadline as a “nail-biting thriller for the internet age.”

“Puss in Boots: The Last Wish” rose one spot to third, with $2.75 million in sales. The A.V. Club called it the franchise’s “best film yet.” The AI-thriller “M3GAN” dropped to fourth, earning $2.6 million, while Tom Hanks-led “A Man Called Otto” came in fifth with the same amount.

Hanks told Today that the film helped him explore his “inner crank.”